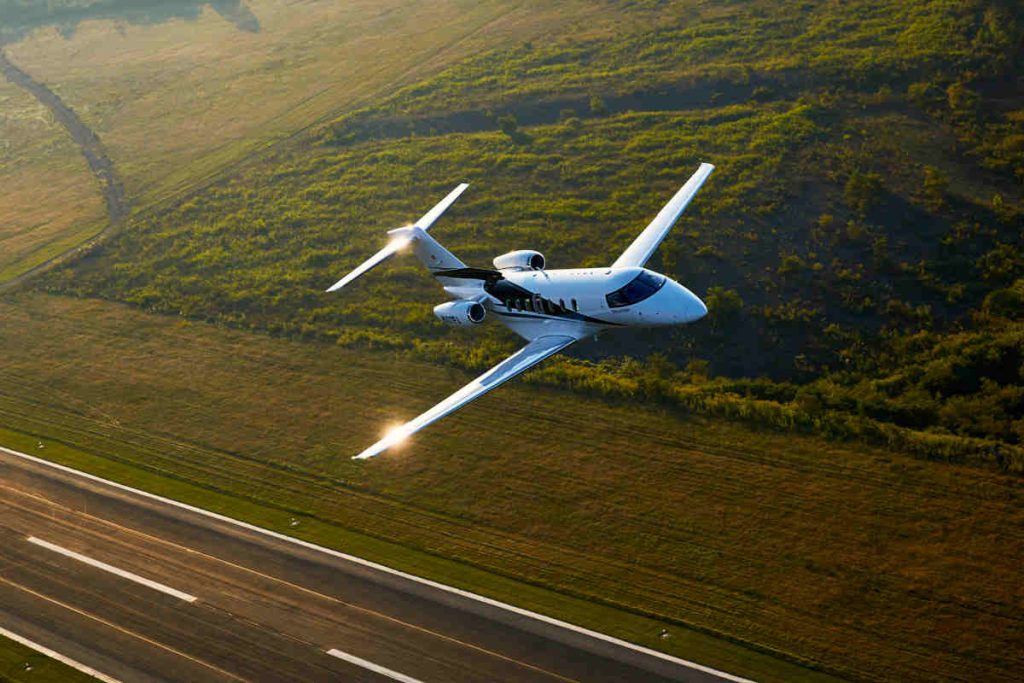 The PC-24 is branded by Pilatus as the only Super Versatile Jet in the world with operators having access to almost twice as many airports worldwide when compared to other jets on the market. (Photo: Pilatus)

Levaero Aviation on March 21 announced it is celebrating its 25-year anniversary. Headquartered in Thunder Bay, Ontario with a national sales centre in Toronto, Levaero specializes in aircraft sales, aircraft maintenance repair and overhaul, as well as various other aviation solutions for its base of Canadian and international clientele – with an emphasis on business and private aviation.

Founded in 1997 as the V. Kelner Pilatus Centre, Levaero notes it was instrumental in establishing the Swiss manufactured Pilatus PC-12 aircraft as a stalwart of Canadian aviation.

In June 2019, the Pilatus PC-24 jet earned its Transport Canada certification with Levaero, which is the exclusive distributor of Pilatus aircraft in Canada, making its first delivery of the PC-24 approximately one month later in July.

Levaero explains when current company principals, Robert Arnone and Steve Davey joined the company, they were among the first employees, and worked in facilities barely able to accommodate one aircraft. The company points to the entrepreneurial teamwork or Arnone and Davey, as well as other team members, as helping to establish Levaero as one of the most successful business aviation companies in Canada.

“It has been incredible that Levaero has been fortunate enough to attract such a dedicated group of employees exhibiting the highest level of customer service,” said Davey, Levaero’s Chief Operating Officer and Director of Maintenance.

Levaero today employs more than 100 people serving customers across Canada and around the world.

“We are proud to be a part of the business aviation community, as it is a privilege to contribute to the industry,” said Robert Arnone, President and Chief Executive Officer, Levaero. “We are also excited for the future growth we have planned.”