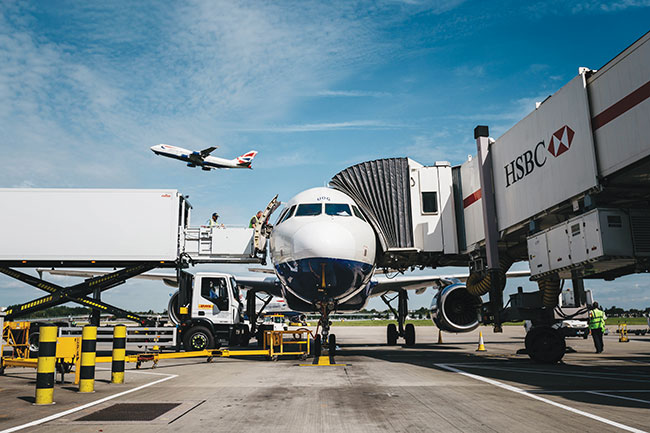 LONDON (AP) — London’s Heathrow Airport said Monday it will extend its cap on daily passenger numbers until the end of October as part of its efforts to cope with soaring demand for air travel amid staffing shortages.

The airport, one of Europe’s busiest, said a maximum of 100,000 travelers can depart each day until Oct. 29. The daily cap was initially expected to be lifted on Sept. 11.

Heathrow imposed the temporary limit in July and told airlines to stop selling tickets during the peak summer travel season, saying the expected passenger traffic was more than airport ground staff could handle.

The airport said its temporary cap had resulted in “fewer last-minute cancellations” and “shorter waits for bags.”

It added the capacity limits would be kept under review and “could be lifted earlier should there be a sustained picture of better resilience and a material increase in resourcing levels.”

Scores of summer flights into and departing from Heathrow have already been cancelled in recent months, and passengers have reported long waits at security, lost luggage and lengthy flight delays.

Booming demand for summer travel after two years of COVID-19 travel restrictions have overwhelmed European airlines and airports, which had laid off tens of thousands of pilots, cabin crew, check-in staff, ground crew and baggage handlers as the industry ground to a halt during the pandemic.