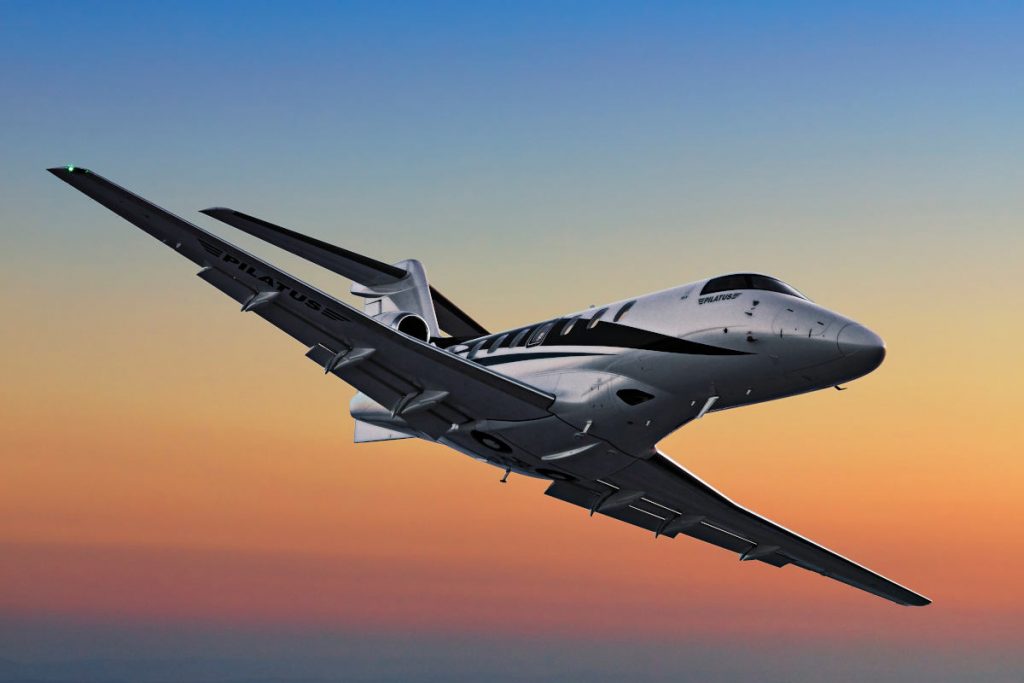 Hansueli Loosli was elected as the new Chairman of the Board of Directors of Pilatus, with Martin Furrer and Mario Rossi also joining the board of the plane maker based in Switzerland. With immediate effect, the Pilatus Board of Directors is composed as follows: Hansueli Loosli (Chairman), Gratian Anda (Vice Chairman), Lukas Gähwiler (member) and the two newly elected members, Furrer and Rossi.

Oscar Schwenk, Pilatus’ longstanding Chairman of the Board of Directors, decided not to stand for re-election this year. Having served as Chairman for more than 15 years, the 76- year-old Schwenk will hand over to his successor, Hansueli Loosli.

“I am delighted to have won Hansueli Loosli, an extremely experienced Chairman of the Board of Directors, for this most important office,” said Schwenk. “The other two members are well-known business leaders too, and the know-how they bring with them make them ideal additions. Our Board members and investors will support and continue to drive forward our strategy as an independent Swiss aircraft manufacturer.”

After joining the company in 1978, Schwenk progressed within Pilatus to become CEO and played a key role in turning the former company focused on subcontracting work into an aircraft manufacturing plant. Under his wings, Pilatus created icons such as the PC-12, now the world’s best-selling single-engine turboprop in its class, the PC-21 military trainer and the first ever Swiss business jet, the PC-24.

Pilatus notes Schwenk remained steadfast in his commitment to Switzerland as a place of work and has consistently pursued this goal. Today, more than 92 per cent of Pilatus employees work at the Swiss site in Stans. The workforce in Switzerland has also almost doubled over the past decade, currently standing at over 2000 full-time employees.