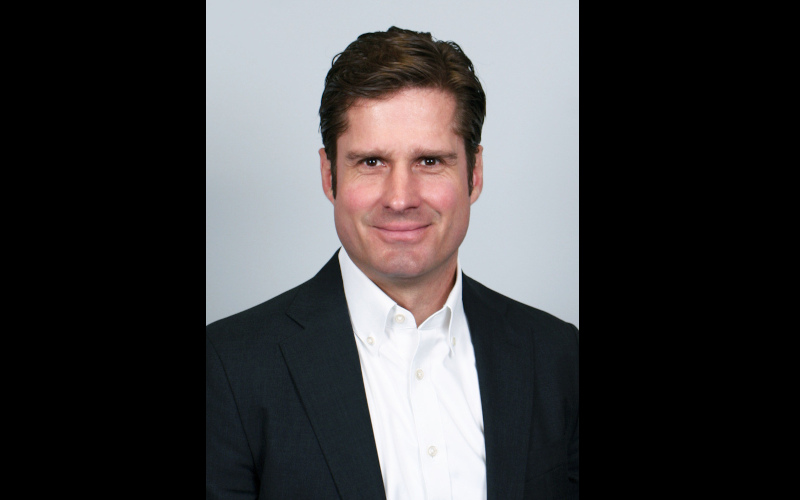 Marc-Philippe Lumpé on June 1 is set to become Chief Airline Operations Officer for Transat A.T. Inc., replacing Jean-François Lemay, who has led Air Transat since 2013. The appointment is subject to Lumpé receiving his work permit in Canada. Lemay, whose departure was announced previously, will work alongside Lumpé during a transition period.

Lumpé is currently based in London as Director, Turnaround & Restructuring, Aerospace & Defence for AlixPartners, a global business consulting firm. He has more than 20 years of professional experience in the aviation industry and has held various management positions, including with Virgin Atlantic Airways, Qatar Airways, Air Berlin and Thomas Cook Airlines, after serving as a pilot for Lufthansa and holding several posts in the German armed forces, where he now holds the rank of reserve lieutenant colonel.

Lumpé holds a PhD in business administration from Cranfield University in the United Kingdom, as well as a master’s degree in economics and an MBA from the University of Hagen in Germany. He is fluent in French, English, German and Spanish.

“We are delighted to welcome Marc-Philippe to the Transat team,” said Annick Guérard, President and CEO, Transat. “His extensive experience in aviation, particularly in the areas of operations, quality, maintenance, procurement and IT, as well as his managerial skills, both strategic and operational, are undeniable assets for the long-term recovery and development of our aviation activities.”

“I want to express my sincere thanks to Jean-François for the many years he has devoted to Transat, and in particular his nearly 10 years leading Air Transat,” Guérard added. “As a pillar of the excellent relationship we have with our unionized staff, Jean-François has demonstrated an unwavering commitment and has led key initiatives for the airline which are laying solid foundations for the future, including the reduction of air costs and transformation of the fleet.”