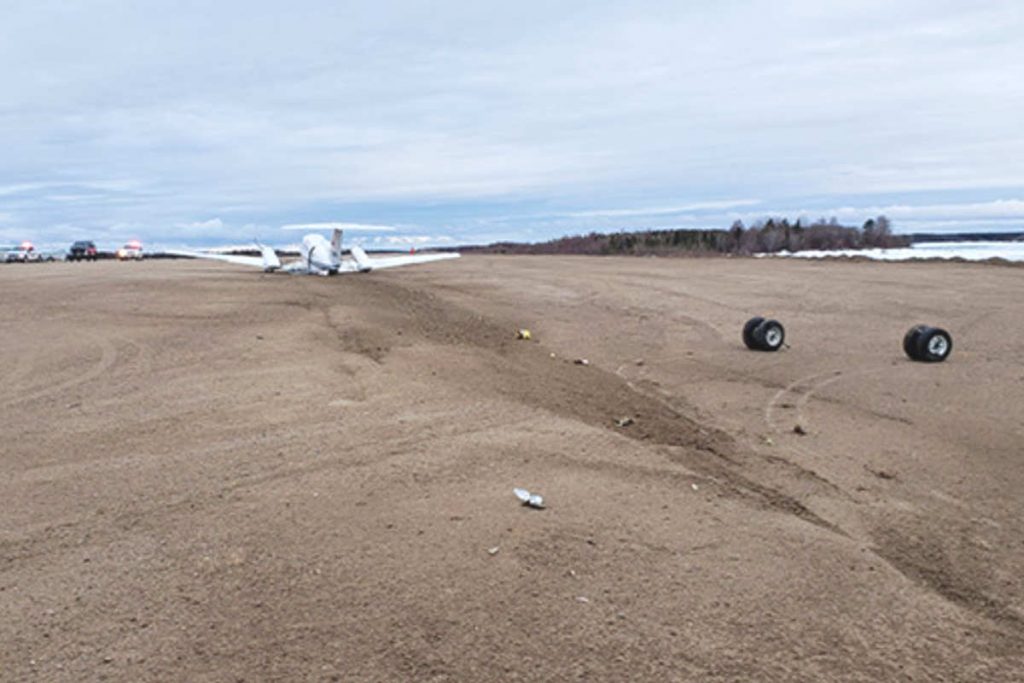 The four people on board the aircraft were taken to hospital but did not suffer serious injury. (Photo: RCMP)

The Gillam, Manitoba, detachment of the Royal Canadian Mounted Police on April 24 responded to a plane crash near Gillam Airport at around 7:00 am.

A medevac flight was en route from Winnipeg to Churchill, explains the RCMP, when it attempted to make an emergency landing at Gilliam airport. The Super King Air 200 aircraft attempted to land on a frozen lake adjacent to the airport’s runway, where the badly damaged aircraft would eventually come to a stop. 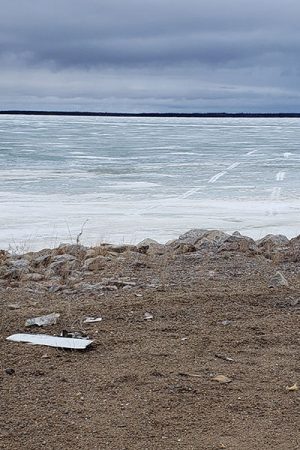 The Super King Air 200 aircraft began its emergency landing on a frozen lake adjacent to the Gillam Airport, before coming to a stop on its runway. (Photo: RCMP)

The RCMP explains were four people on board the Super Kind Air, including two pilots and two flight paramedics. No injuries were reported, but all were taken to hospital as a precaution.

The Transportation Safety Board of Canada (TSB) on April 25 stated it was deploying a team of investigators to the site.