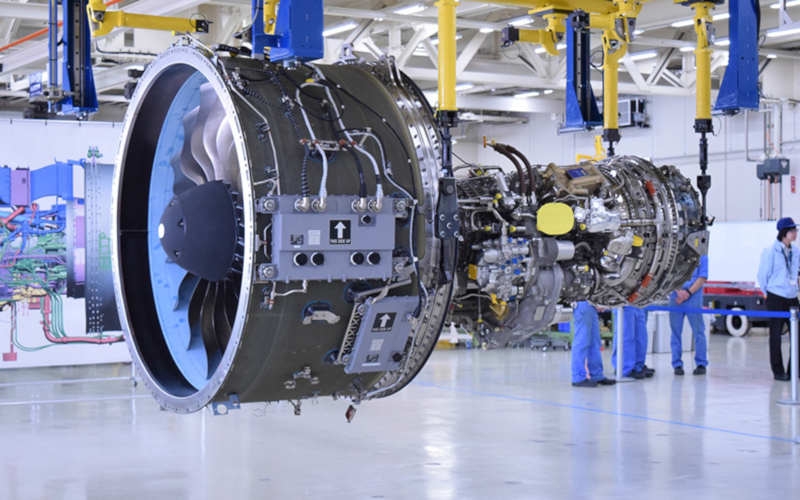 The first PW1200G engine assembly was completed at MHIAEL facility in Komaki, Japan, and successfully passed Pratt & Whitney’s production acceptance test. The first engine produced at the facility is designated to be used in the MRJ flight test program. Mitsubishi explains these are important accomplishments on the road to PW1200G production readiness.

“Thanks to extensive and close cooperation with Pratt & Whitney, MHIAEL is developing a facility in Komaki to perform final assembly of the PW1200G engine powering the MRJ,” said Katsuyuki Shimauchi, president and CEO, Mitsubishi Heavy Industries Aero Engines. “We’re gearing up intensely as we prepare for production by building the capacities and expertise we need to perform this critical work. Our facility is in the process of obtaining approval from the U.S. Federal Aviation Administration to produce these engines.”

The MHIAEL facility in Komaki will be one of two production assembly and test sites for the PW1200G engine. The engine is also assembled and tested at Pratt & Whitney’s Mirabel Aerospace Centre near Montreal. MHIAEL was established in 2014.

“The assembly and test of the first PW1200G engine at MHIAEL in Komaki is a key milestone for the PW1200G program,” said Graham Webb, vice president, Pratt & Whitney commercial engine programs. “We greatly appreciate our long-standing partnership and high level of collaboration with the MHI Group. Congratulations to the MHIAEL and Pratt & Whitney teams that ensured this achievement was successfully accomplished.”