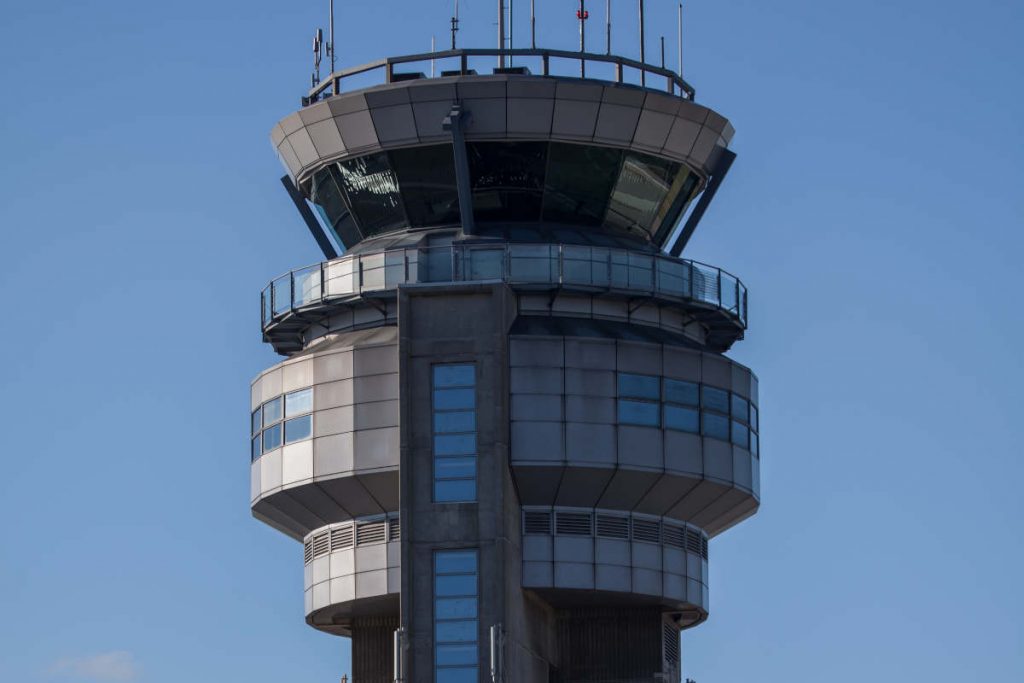 NAV CANADA today announced more restructuring efforts which will impact approximately 180 jobs across the country, including layoffs of operational and technology staff.

The private, non-profit corporation stated the reductions were made based on a detailed review of historical air traffic, the current environment, and longer-term traffic forecasts. NAV CANADA has now eliminated approximately 900 jobs, or 17.5 per cent of its workforce since the beginning of the COVID-19 pandemic.

“While the decision to make these changes was very difficult, the restructuring is critical as NAV CANADA continues to safely and responsibly streamline its operations to adapt to today’s realities,” said Neil Wilson, President and CEO.

On November 27, NAV CANADA released its traffic figures for the month of October 2020, as measured in weighted charging units for enroute, terminal and oceanic air navigation services, in comparison to the last fiscal year. Weighted charging units represent a traffic measure that reflects the number of flights, aircraft size and distance flown in Canadian airspace.

Traffic in October 2020, according to NAV CANADA’s figures, decreased by an average of 59.5 per cent compared to the same month in 2019. This marks a slight improvement from figures released in the previous month, when comparing September 2020 to September 2020 with an overall traffic decrease of 62.6 per cent.

Since the beginning of the pandemic, NAV CANADA explains its phased approach to drive operating expenses down has included the elimination of executive positions, management salary and bonus program reductions, changes to part of the pension plan applicable to management, ending terms of temporary employees, agreements with unions to suspend programs, early retirement and departure incentives, and an across the board reduction of all non-essential, non-critical activities.