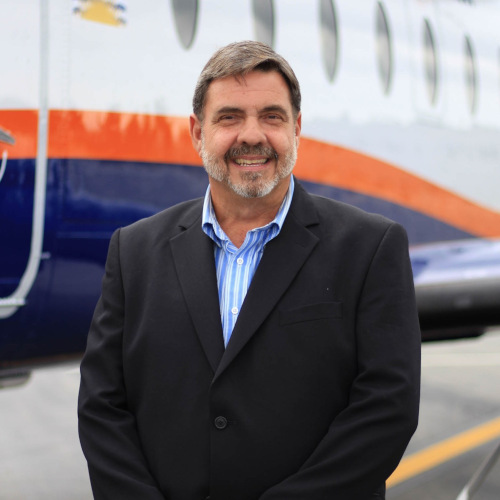 Pacific Coastal Airlines of Richmond, BC, in late December introduced its new executive leadership team, which the company describes as being part of its ongoing reorganization plan. A privately owned regional airline operating from Vancouver International Airport’s (YVR) South Terminal, Pacific Coastal Airlines (PCA) describes itself as the sixth-largest airline operating at YVR, based on outbound seats, and third largest in takeoffs and landings.

PCA flies to 16 airports in BC, including destinations from as far east as Cranbrook in the Rocky Mountains, as far north as Prince George, and Masset on the island of Haida Gwaii, and as far west as Tofino. With its affiliate airline Wilderness Seaplanes, located in Port Hardy on northern Vancouver Island, PCA connects to more than 50 additional destinations along the south coast. Pacific Coastal also operates WestJet Link, which provides service from its base in Calgary to Cranbrook, Prince George, Lethbridge, Lloydminster, and Medicine Hat, and between Vancouver and Cranbrook.

Rob Kidner assumes the new role of vice president, corporate development for PCA, after serving for five years as vice president, operations, for the company. A 39-year veteran of the regional airline industry, Kidner is now responsible for all of PCA’s support services including IT, employee services, corporate communications, leadership and employee development, and corporate strategy.

Johnathan Richardson becomes vice president, commercial services, for PCA, where he began career back in 2008. Since that time, Richardson has held marketing management roles at Calm Air and Central Mountain Air before rejoining Pacific Coastal in November 2017. In this new position, he is responsible for revenue management, business development, and marketing and product development teams.