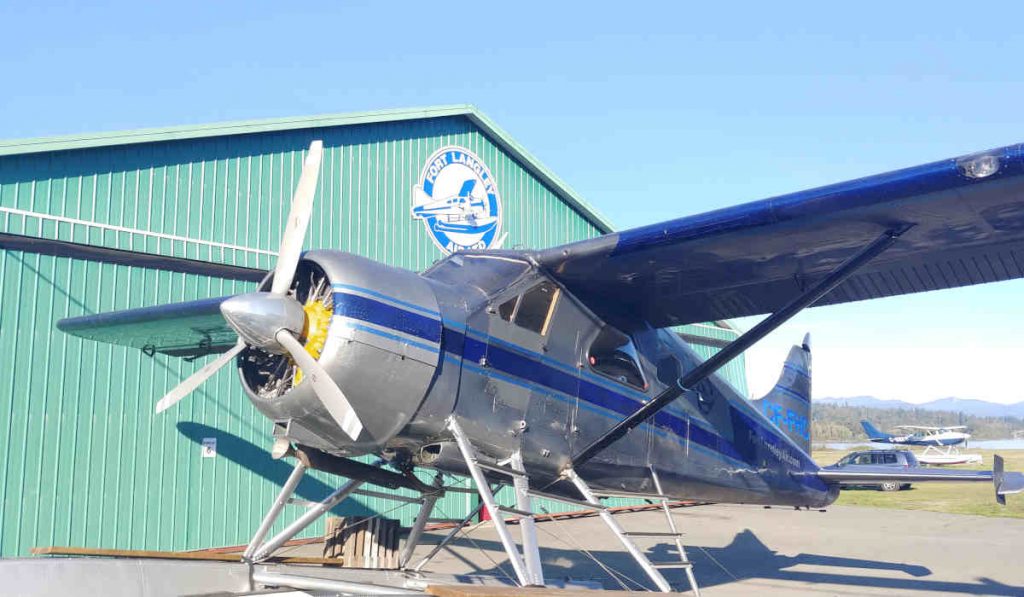 This spring Fort Langley Air is introducing a new look and new ownership surrounding its continuing services of providing float plane instruction and custom charters. The British Columbia operation has also expanded to include two Cessna 180 float planes and two of DHC-2 Beavers.

New owner and local entrepreneur Scott McIntosh, explains Ft. Langley Air, comes from a family of pilots and has a love of small aircraft.

Ft. Langley Air has also purchased a new hangar facility at the Pitt Meadows Airport (YPK), which now serves as its primary base of operations. Situated north of the Fraser River, YPK is regarded as a gateway to the Vancouver Lower Mainland and Fraser Valley regions.

The operation has also renovated its satellite base at the Fort Langley Airport, which will continue to serve as a location for some of its training and instruction.

On June 1, as part of Pitt Meadows Airport Day, Ft. Langley Air will open up its new hangar for the public to see its aircraft up close and meet the new owner.