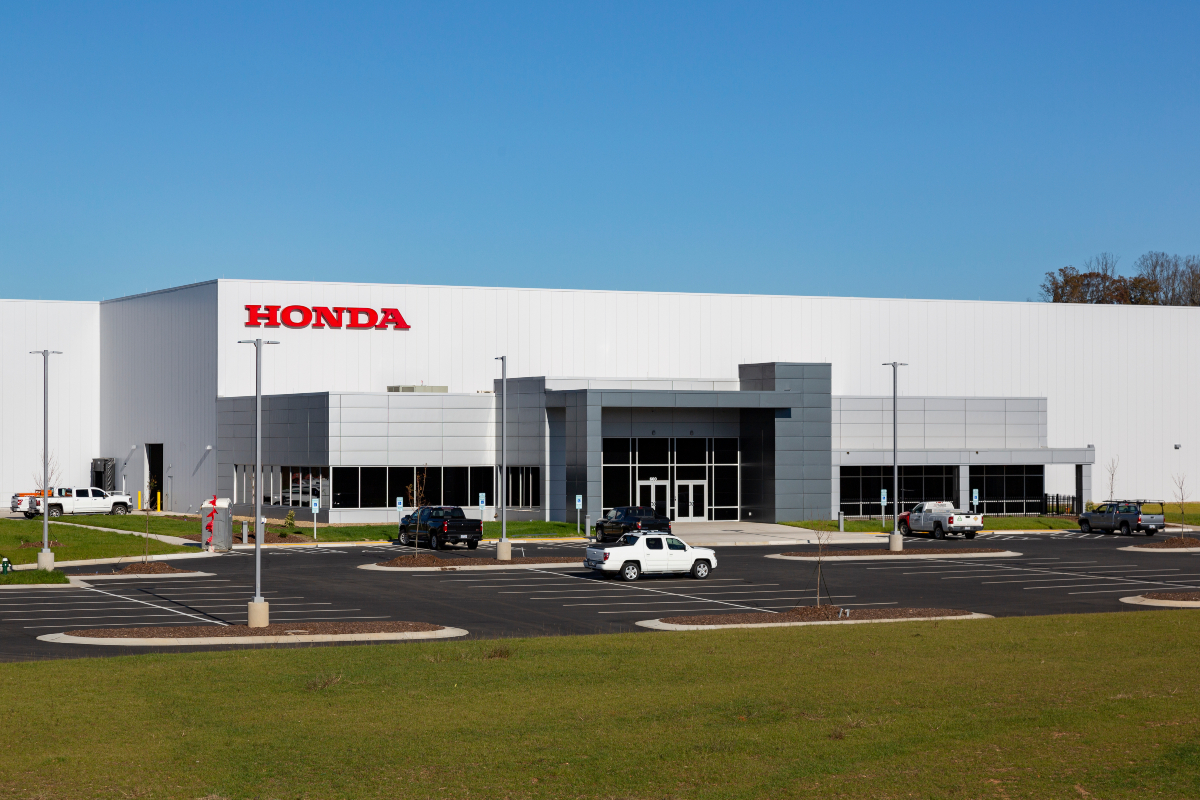 Honda Aircraft Company announced that it has begun operations at its newly opened Wing Production and Service Parts Facility, located at the company’s world headquarters at the Piedmont Triad International Airport in Greensboro, N.C. The new 83,100-square-foot facility is the latest addition to the 133-acre Honda Aircraft Company campus, and represents an additional investment of US$24.3 million, bringing the total capital investment in its North Carolina facilities to more than US$245 million. Honda Aircraft Company broke ground on the new facility in late July 2019 and completed construction in September 2020.

The Wing Production and Service Parts Facility will house a new wing assembly process for the HondaJet Elite, which is the fastest, farthest and highest-flying aircraft in its class. HondaJet wings are composed of an exterior skin made of machined one-piece aluminum alloys backed by alloy ribs to achieve a very smooth surface designed to reduce aerodynamic drag and structural rigidity. The new facility will enable the concurrent assembly of more wings, resulting in a major increase in production efficiency.

“Honda is a mobility technology company, and our newest facility further increases efficiency of assembly. It also will house more service parts to support the rapidly growing HondaJet fleet,” said Michimasa Fujino, president and CEO of Honda Aircraft Company. “Since entering the market five years ago, the HondaJet has received a tremendous response from customers. This facility will enable us to continue to provide our growing global customer base with the highest level of customer support.”