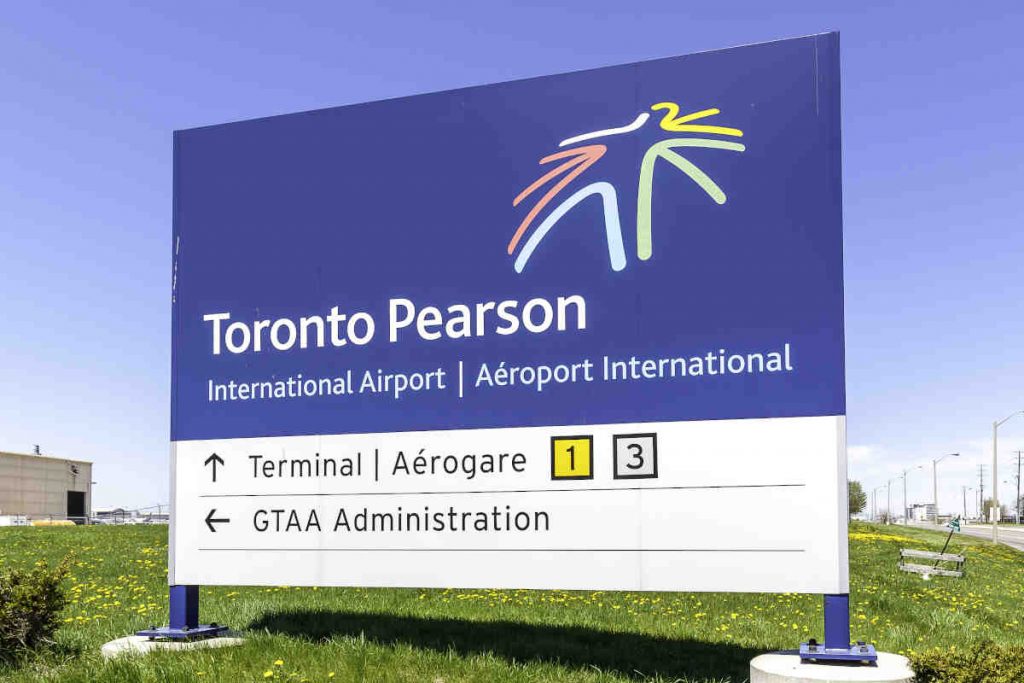 Unvaccinated workers on leave since the fall will be able to return to work at airports and airlines starting Monday, potentially easing the bottlenecks plaguing Canada’s biggest air transport hubs daily.

The federal government announced Tuesday that federally regulated employees no longer have to be fully vaccinated as of Monday, rolling back a mandate imposed on air, rail and marine companies in October.

The Greater Toronto Airports Authority says hundreds of workers at the 400-plus companies and agencies that operate at Pearson airport are currently suspended without pay.

“While vaccination rates have been high throughout the Toronto Pearson worker community during the pandemic, there are hundreds of workers across the Pearson ecosystem who are sitting on the sidelines due to this policy, and in a situation where we could use every trained and able body to support our recovery, this represents a very positive development,” the authority said.

Canadian Airports Council head Monette Pasher says the worst airport congestion should be cleared before the summer travel season is through, with up to 10 per cent of airport employees on leave due to vaccine mandates.

Canada’s airport security agency says it has hired more than 850 security screeners since April, which along with the scrapping of randomized COVID-19 tests for international passengers as of last Saturday is already improving delays, the council said.