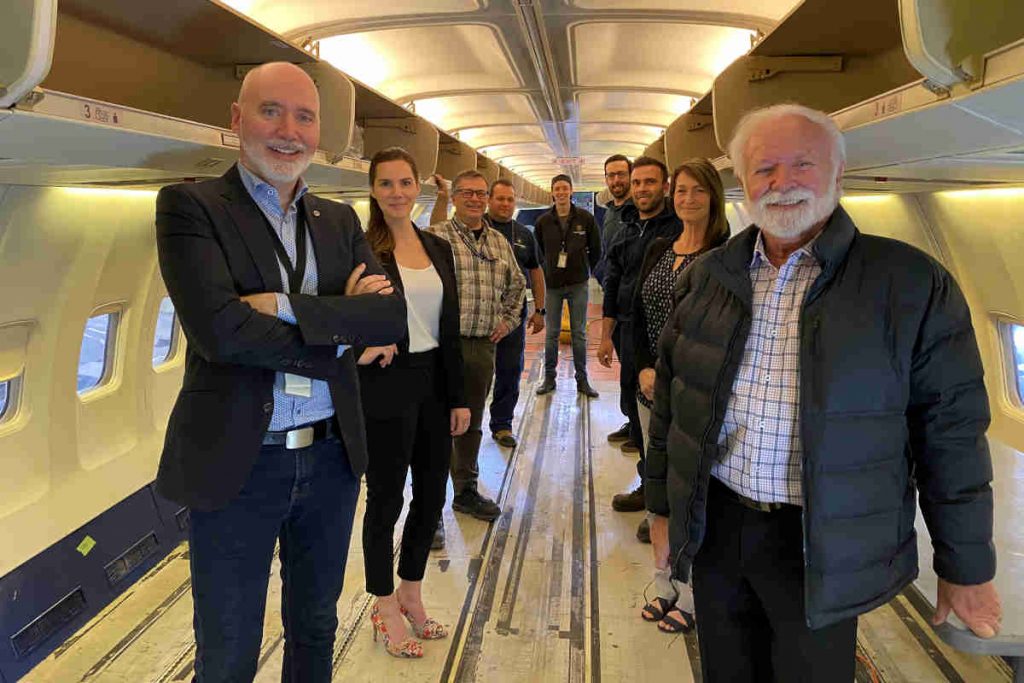 Nolinor Aviation of Mirabel, Quebec, has acquired three Boeing 737-400 for its fleet, which already holds the most Boeing 737-200s in the world for air transport services. In March, the private company’s 737-200s were used to repatriate hundreds of Canadians. The three 737-400s are being added to provide more flexibility for its clients during COVID-19 economic recovery.

“The Boeing 737-400 is a major addition to our fleet. It’s a way to modernize our services and improve energy efficiency,” said Marco Prud’Homme, President of Nolinor Aviation. “When the crisis is over, Nolinor Aviation will be in a favourable position at the starting line.”

With this aircraft acquisition, Nolinor will become the only airline in Québec to offer the 737-400 type, which will give its clients non-stop access to more distant destinations such as the Caribbean and the capability to transport larger payloads. Founded in 1992, Nolinor specializes in providing commercial charter flights across Canada, in the United States, and to a number of other world destinations

The cabin of Nolinor’s 737-400s will seat 158 in economy-class configuration and each plane will be modified to comply with its service and safety standards. The company notes this type of aircraft is well suited for sports clubs, troupes of artists (such as orchestras), conference attendees and groups of tourists. Nolinor explains the cabins are equipped with new ultralight titanium seats designed to offer more legroom and wider cushions than normally used in this category of aircraft.

The new 737-400s are also equipped with the latest satellite monitoring technology, ADS-B, and the airline uses SkyTrack technology to monitor its aircraft in real-time. Nolinor’s 737-400s can carry out LPV GPS approaches, which are more recent and accurate, as well as Category II ILS approaches. The aircraft hold a maximum cruising speed is 908 km/h (491 knots) with an optimum cruising speed is 794 km/h (429 knots). They can fly 4,973 km (2,685 nm) with a normal load and a fuel tank filled to maximum capacity.