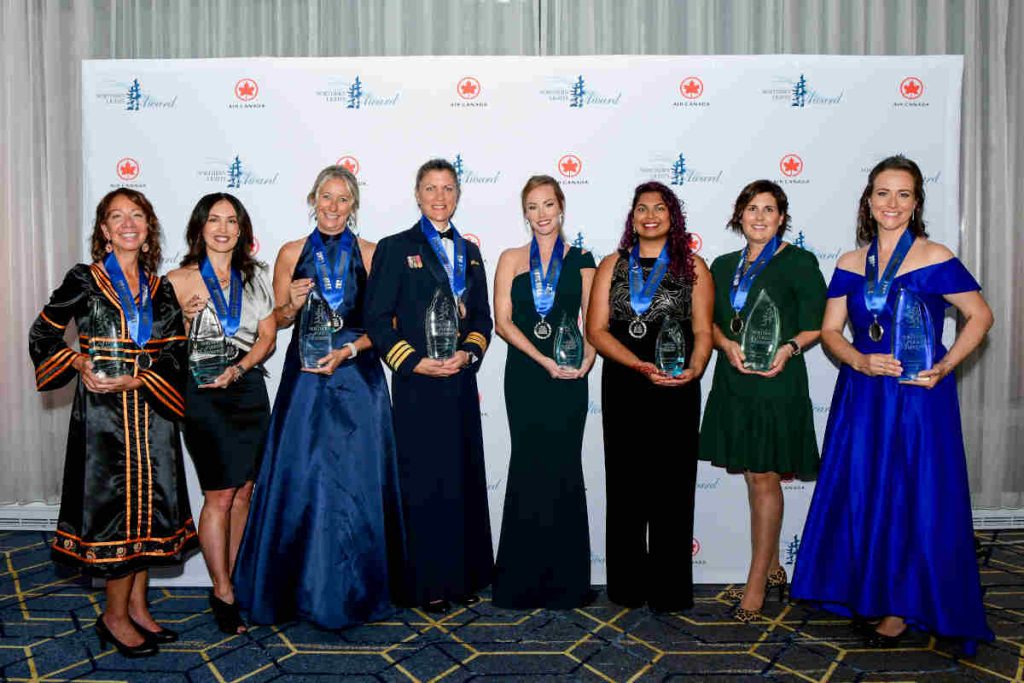 The Northern Lights Aero Foundation Elsie MacGill Awards program was established in 2009 and each year honours up to eight women for their contributions in specific aviation and aerospace disciplines. Award categories include: Flight Operations, Government, Business, Education, Pioneer, Engineering, and Rising Star

Through a nomination and judging process honourees are named each year and they are recognized each fall at a gala dinner. The event highlights the honourees’ life history through a combination of visuals, display materials and speakers who have known her throughout her personal and business life.

This year’s honorees include: