Members of the Air Transport Association of Canada (ATAC) convening in Vancouver from November 15-17 for the annual ATAC National Aviation Conference and Trade Show will address many key issues. Some of these have, unfortunately, remained unresolved for many years, while the Emerson Report on the Review of the Canada Transportation Act cast others in the limelight. 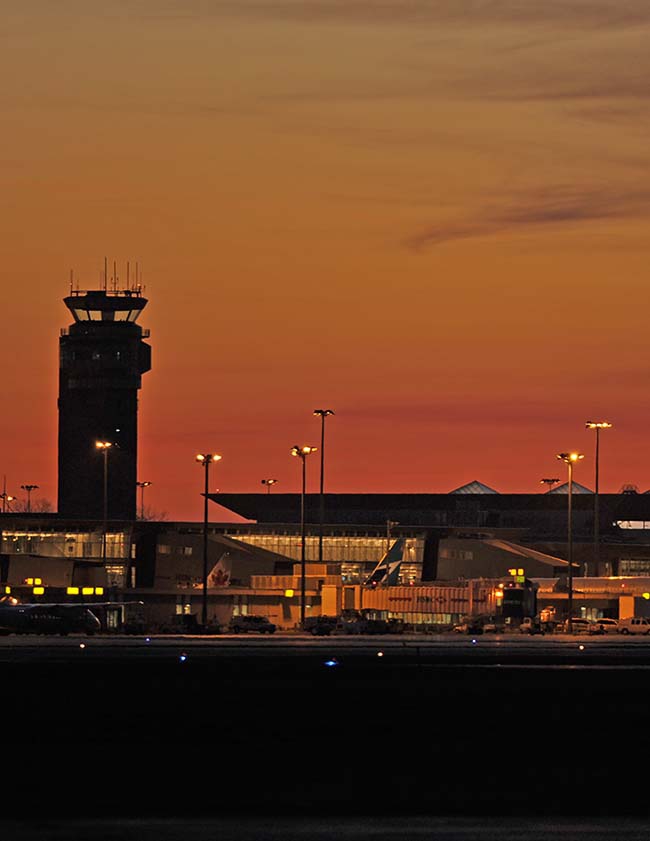 “These facts should be considered by the authorities before implementing new prescriptive regulations.” the annual ATAC National Aviation Conference and Trade Show

New regulations or legislation in any of these areas will have a serious impact on our industry and most probably on the services offered to the Canadian public. The key is to ensure that the government’s agenda is dedicated to eliminating hurdles in our efforts to maintain a safe, world leading, and sustainable Canadian air transport industry.

Fatigue Risk Management is clearly an area of great concern to our members. The Minister has already indicated that he plans to table new regulations on this issue and claims that the proposed changes will be based on recognized science. While industry fully recognizes that fatigue needs to be managed, one must also appreciate the fact that no one, including the insurance companies, has ever flagged fatigue as a major contributing factor in incidents and accidents in Canada.

Canada has earned one of the safest aviation safety records in the world. Also to Canada’s credit is the fact that, among all International Civil Aviation Organization (ICAO) signatory countries, Canada is at the avant-garde of Safety Management Systems (SMS), a tool perfectly suited to manage fatigue. These facts should be considered by the authorities before implementing new prescriptive regulations, the negative ramifications of which could be wide reaching, and most detrimental to Canada’s remote regions.

The Emerson Report stated that, “Our global infrastructure and related rankings have been declining and Canada continues to compare less favourably to other developed nations on a number of measures – a disturbing trend for a small, open economy in which prosperity depends on success in global trade.”

I would venture that one of the reasons for this apparent decline is the successive government’s lack of action to help maintain a strong, reliable and sustainable transportation system. The absence of progressive policies, which recognize the air transport industry as a major economic driver rather than a source of revenue for the government, is the single largest obstacle to our development. It is unconscionable that the government puts up the biggest obstacles to improved services either by restrictive laws and regulations, high fees and charges, or by an unacceptable low level of service to the industry.

Harmonization of regulations among neighbouring states and conformity to ICAO standards are certainly important, but cannot be done with a blanket approach.

The possible privatization of our major airports will also be discussed. A small number of high profile stakeholders publicly support that idea. ATAC is already on the record for opposing that option, which would give airports a new, but expensive, capital structure. Other than pleasing a few proponents of a new airport capital structure not overly concerned with the competitiveness of our industry, what possible good could a higher debt load on our major airports bring? Large debt necessarily translates into greater costs; any kind of expected return for investors would certainly translate in higher costs for the carriers and their passengers.

The Minister has yet to officially comment on the Emerson Report Aviation Recommendations, many of which present unwarranted solutions to issues whose importance seems apparent only to its drafters. However, now a year into his mandate, no doubt the Minister of Transport is eager to put his stamp on our industry. Let’s just hope that his top priority is to do everything possible to support our air transport industry and not simply increase its fees, charges and regulatory burden.

John McKenna is the president/CEO of ATAC