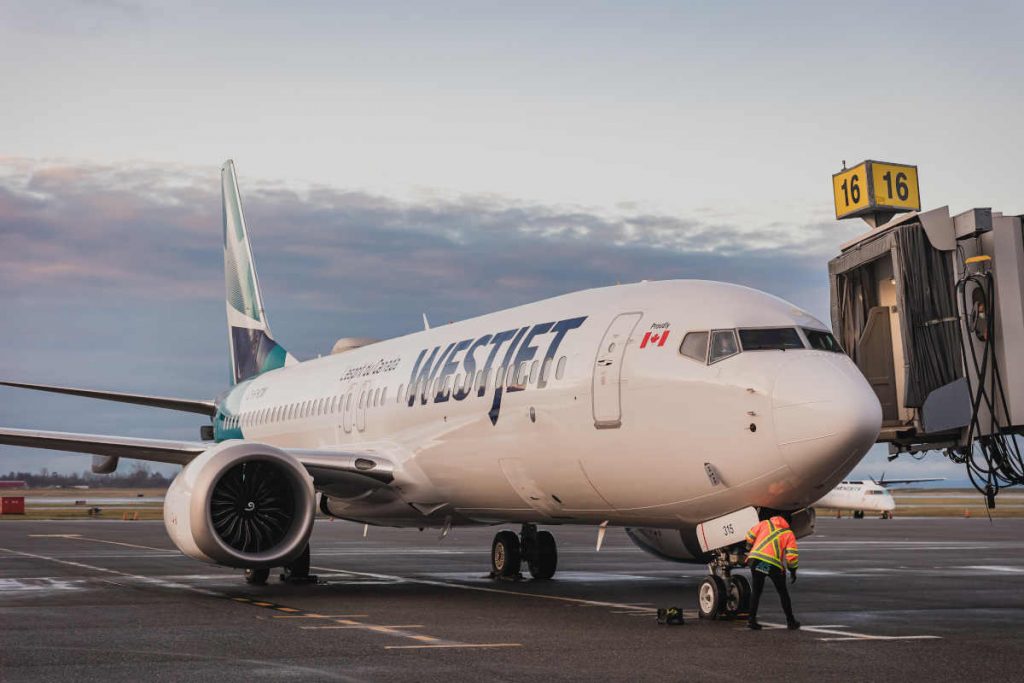 TORONTO — Onex Corp. is reporting an earnings loss in its second quarter after its investments slipped in value.

The private equity investment firm says it incurred a net loss of US$184 million in the three months ended June 30 compared with net income of US$174 million in the same period last year.

Onex, which keeps its books in U.S. dollars, says the loss amounted to $2.15 per diluted share versus net earnings of 1.95 in the same quarter a year earlier.

The Toronto-based company says the value of its private equity investments decreased three per cent from the first quarter, a dip it attributes largely to “global economic factors,” but says the portfolio grew 16 per cent over the previous 12 months.

Onex says earnings from fees related to the swelling amount of assets under management for clients — now at $33.5 billion — turned to a loss of $10 million from a profit of $1 million the year before.

The company also manages a fund that bought WestJet Airlines in a $5-billion deal in 2019 but did not announce details about the Calgary-based carrier after a devastating two years for the industry.

“Onex continues to deliver solid performance and execute on its strategic plan in the face of a challenging environment,” chairman and CEO Gerry Schwartz said in a statement.