The worldwide corporate and executive aviation market remains healthy, although it has slowed in the first part of 2008. 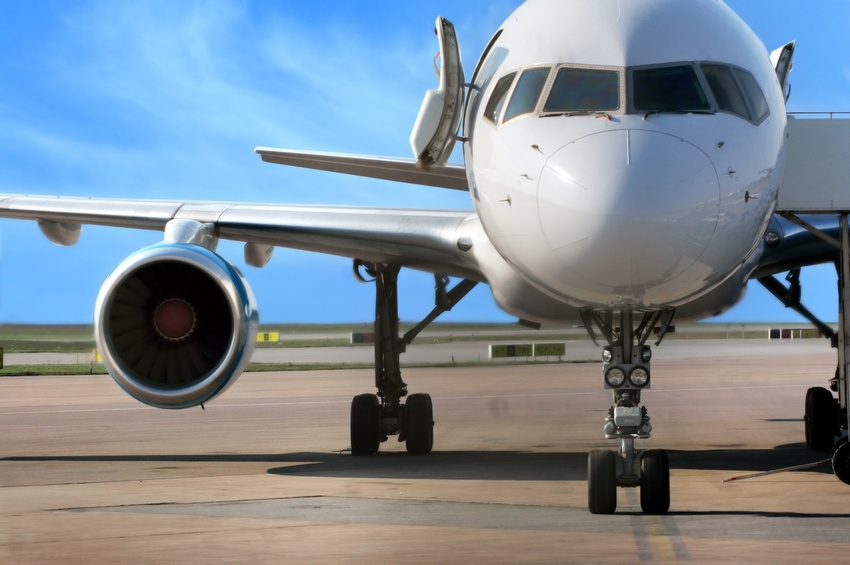 The worldwide corporate and executive aviation market remains healthy, although it has slowed in the first part of 2008.  Calendar year 2007 finished with a substantial backlog in future corporate jet deliveries and the market is still paying a premium for high-end jets that recently came on the market. During 2008 the average market time period has increased compared to the previous six months for a specific make and model that is for sale.

The helicopter market remained brisk with the demand for offshore and oil exploration helicopters, EMS helicopters, public service and police helicopters, and executive/VIP helicopters remaining strong.  The February Helicopter Association International meeting in Houston, Texas drew record attendance and the new helicopters announced for the oil patch were promptly applauded and contracted for during the convention.  A backlog and associated wait on helicopter deliveries are anticipated to remain in place through 2011, especially with oil exploration demand and expansion at companies like Petrobras driving the majority of the rotor wing demand.

The following is a forecast of the next six months for business aviation and the factors driving it.  Through a confidential survey of CEOs worldwide, well over half believe the US economy is now in a recession.  In the EU countries, 10+% expect a possible recession in Europe.  Asia is the least worried about recession apparently because they feel most insulated from the US economic problems.  There are many factors at play, ranging from the record price of oil, the sub-prime fiasco and other banking problems in the US, a rapidly declining Dow, and possibly an increase in US unemployment.  There can be a domino effect that forecasters are monitoring.  For example, with the commodity of oil unreasonable climbing, other commodities will need to move to keep pace.  Commodities like rice and wheat will have to escalate in price and that, along with other factors, may start to create concern and local unrest in certain regions of the world.  More corn may be headed to our cars than to our tables.  The dollar compared to the Yen has dropped about 20% since 2007 and the Euro continues to reach new highs.

April will also be an interesting time for the airlines.  In the US, where the strong profits of US airlines made news in 2007, those profits may be quickly disappearing.  The problems for the US airline industry may worsen with the appearance of more non-US carriers at the local US hub airports.  With “open skies” coming, which generally allows almost any airline to fly between any city in Europe and any city in the US, open skies probably mean increased pressure on US carriers.  This impact on US carriers could be significant since reported the long haul US airlines flying the international routes enjoy significantly increased profitability on their international routes than on domestic routes.  Reportedly for some US carriers, their profitable international routes make up over 70% of their profit.  The US airlines seem plagued by, or at least burdened with, problems with old equipment, reduced staff (and limited service) and very demanding union rules and turf battles.

So are we seeing this effecting and impacting the business jet markets?  Yes.  Certain makes and models that were stable in pricing and in constant demand in 2007 now have a significantly higher percentage of the fleet for sale.  This same make and model has many of its sellers giving notice of "price reductions" and "highly motivated sellers".  Some of the larger premium jets that are often difficult to find are now coming available in increased numbers and still with a significant premium price over what the seller paid for it.  The premium on many of these jets being sold is not as high as just eight months ago.  While prime has dropped in recent weeks, the interest rate and returns that finance companies want is going the opposite direction.  There still are non-recourse financing opportunities, but they are getting thinner.  While financing of a new jet might seem tougher, recent lease rate factors that we have seen on long-term leases are attractive.  If the 2008 economy truly continues to slow, some companies may find leasing more appealing to achieve their aviation fleet planning objectives.  We recently have had multiple companies mention that this year’s US Presidential election has them concerned and they have "postponed" their decision to buy their next aircraft until they see just what happens in November.  For the US aircraft market, our forecasters expect:

In Europe, Asia, and South America the jet market outlook is more stable and similar to the recent quarter.  The effect of the Russian election on demand in that region is unknown, and forecasters call for the private jet demand to go up and some say it will go down due to economic and financing conditions… time will tell.  As for operating the aircraft we already have, fuel prices and airport capacity remain the watch words.  With the open sky market approaching, the coming delivery of lots of VLJ, and the continuing delivery of jets that were ordered two or more years, it is getting very crowded around many airports.  Some in our industry feel than part of the reason Lufthansa recently bought 19% of Jet Blue may have been "in part" to have access to the extremely hard to get slots to land at JFK.

We see 2008 shaping up to be a cautious year for business aviation. Sales will remain healthy, activity probably slower and with slightly lower unit prices than 2007 for previously owned aircraft and some new aircraft positions.  The marketing team at the leading finance companies and banks will be working harder and smarter to win your business, leasing will be discussed and considered a little more often, and the MRO folks will stay very busy, especially with the conservative group who decide to retain and refurbish their existing fleet. The new bonus depreciation and 2008 tax benefits in the US will be a boost to those new aircraft that can fit into the exact requirements. Who knows what effect the high price of fuel will do to everything, and everything in the US is "on sale" with the dollar in the tank.  Recent new aircraft announcements of the Citation Columbus and Gulfstream G-650, along with those expected soon from Embraer and Dassault will probably command substantial attention.  It can be expected that the declining US stock market, the weaken US dollar, climbing oil prices and growing executive caution regarding economic uncertainties in the US economy and political scene will be a concern for the next several quarters.

This is a summary of the comments our company recently made during the second week of March to the US financial community and private banking sector.