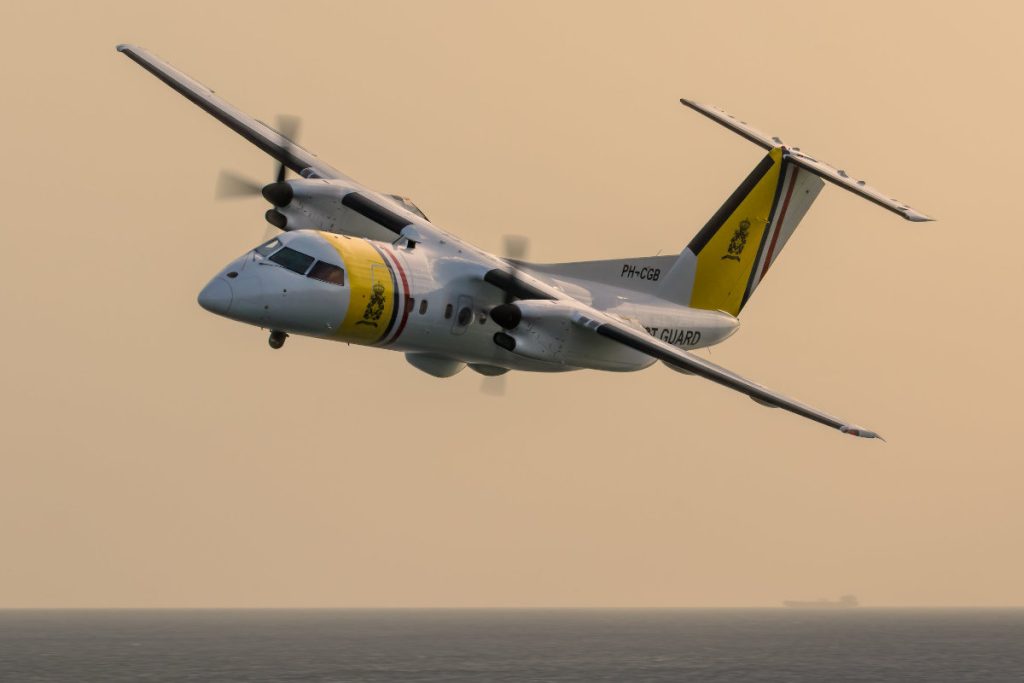 PAL Aerospace, a member of the Exchange Income Corporation family of companies, entered into a contract for its continued provision of air reconnaissance and related support services for the Dutch Caribbean Coastguard. This new contract will see PAL Aerospace upgrade and operate two fully missionized DHC-8 maritime patrol aircraft, provide crew training on all systems, and support the program for at least a 10-year period, with options to extend.

“This program extends our relationship with a valued customer and supports our tradition of commercializing the innovative technologies and practices we continue to refine here in Canada and abroad,” said Jake Trainor, CEO of PAL Aerospace.

PAL Aerospace explains the maritime patrol aircraft associated with this program will be upgraded with state-of-the-art sensor systems for tasks like maritime surveillance, search and rescue, law enforcement for counter narcotics operations, sovereignty enforcement and customs enforcement, among other missions as designated.

“This contract builds on expertise we continue to develop through our operations in Canada, the Netherlands, the United Arab Emirates and various international deployments of our Force Multiplier on-demand ISR program,” Trainor added. “As importantly, this new program will also continue to support our highly skilled workforce at PAL Aerospace’s Canadian operations.”