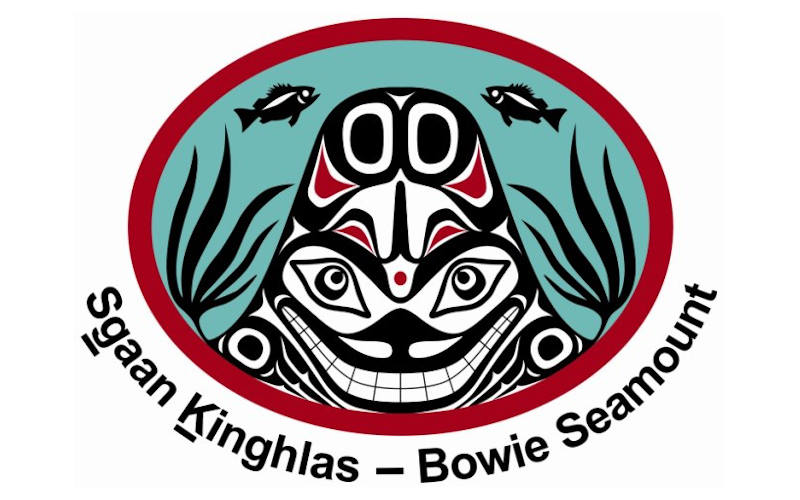 The company’s new facility at Campbell River Airport, YBL, consists of 12,000 square feet of clear hangar space and an additional 6,000 square feet of finished warehouse and office space. YBL, situated in the middle of Vancouver Island, is designated as a Port of Entry with a 6,500 by 150-foot runway.

“We are pleased to contribute to the infrastructure of the Campbell River airport, not only through the construction of this hanger but also through the development of an access road and the installation of services and utilities that unlock two additional airside lots now available to the airport authority for future long-term lease,” said Jake Trainor, CEO, PAL Aerospace.

PAL Aerospace explains construction of the new hangar facility generated significant local economic benefit to Campbell River, requiring approximately 2,400-person days of work and the involvement of 12 different trades to complete the project. The company notes the team involved with construction completed the facility on schedule, despite the impact of Covid-19.

“It will allow our fishery officers to increase patrols of marine protected areas across Canada, including the SGaan Kinghlas-Bowie Seamount, as well as the continued monitoring of the endangered Southern Resident killer whale population,” said Patrick Vincent, Acting Director General of Conservation and Protection, Fisheries and Oceans Canada (FOC), describing PAL’s new Campbell River base. “We look forward to continuing to work with PAL Aerospace, using their state-of-the-art technology, equipment and facilities to help us protect Canada’s marine resources and enforce the Fisheries Act.”

SGaan Kinghlas-Bowie Seamount (SK-B), according to FOC, is located 180 kilometres (km) offshore of Xaayda gwaay, which translates as Islands of the Haida people. The protected area – measuring 6,103 km2 – is part of Haida Gwaii, an archipelago, that is also known as the Queen Charlotte Islands situated off the North Pacific coast.

SK-B was designated as a protected area in April 2008 under the Oceans Act, but has also been a Haida marine protected area since 1997. Current regulations prohibit activities that disturb, damage, destroy or remove organisms, habitat or seabed from the area.

PAL Aerospace’s ongoing support for the FASE program was renewed through a contract award announced by the Government of Canada in March 2019. The company has been providing this critical service to the Department of Fisheries and Oceans under contract since 1990.