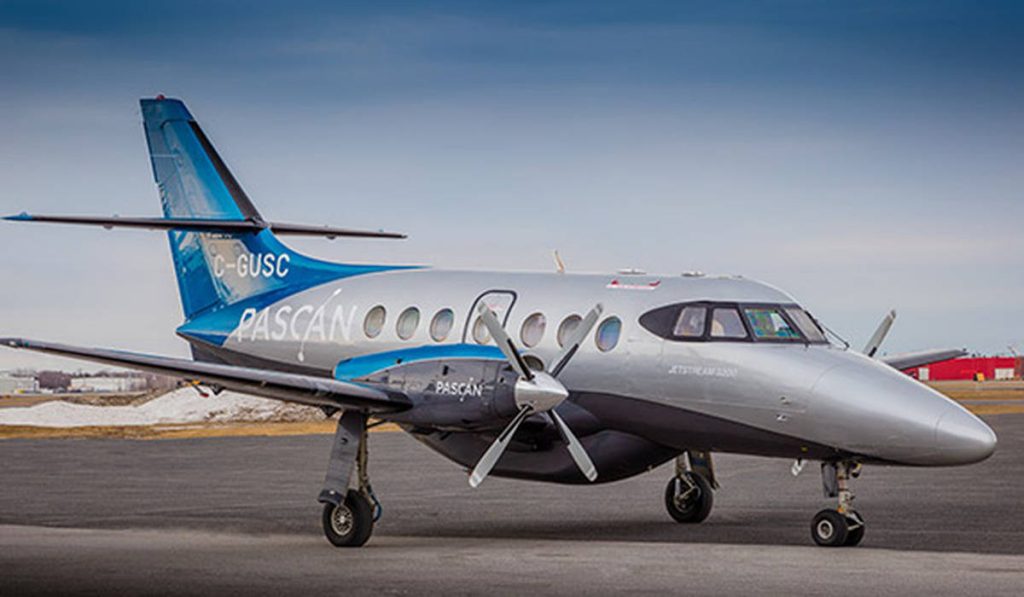 Kingston will become the first Ontario location for Quebec based airline Pascan Aviation early next year.

Three flights per day during the week and two on the weekend will come in and out of Norman Rogers Airport, providing service 365 days a year out of Kingston.

In a news release, Mayor Bryan Paterson said he’s thrilled to welcome Pascan to the city.

“Air service has been impacted across the globe as a result of the pandemic and Kingston was no exception,” Mayor Paterson said.

“I applaud the outstanding efforts of airport staff and community partners in helping to bring air service safely back to the community.”

Gagnon says the airline focuses on servicing regions, but also links to major hubs like Montreal and benefits from interline agreements with Air Canada and newly with Air Transat, allowing passengers from regional airports to link within the network of larger carriers.

He says the service is similar to what Kingston would have been used to with Air Canada’s prior services which were cut amid the pandemic.

“Mind you the access in Montreal is somewhat easier than Pearson.”

He added that the fares should be slightly lower than what was seen under Air Canada, and the more these flights are utilized the better fares can be expected to be.

Kingston airport manager Aron Winterstein says the airport is excited to welcome Pascan Aviation, and added that he too thinks the fees for travelling by air could be less prohibitive for Kingstonians.

“The fees are just being finalized now but I think they’re going to be more competitive than they were before,” Winterstein said.

“Montreal is a less expensive airport to operate and I think that’s going to reflect in the fares as well.”

Winterstein added that the schedule as set, with a morning, midday and evening flight, could adapt based on demand as time goes on.

Pascan Aviation will start service out of Kingston in March 2022.