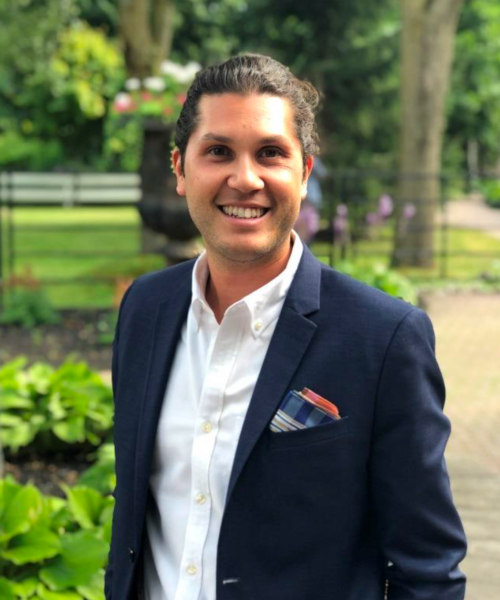 Aaron Payne has been appointed vice president of Fox Flight Inc., a Toronto-based company specializing in international medical repatriation. A 14-year veteran of the company, Payne will be responsible for assisting the owner and senior management with the day-to-day operation of the business.

“Since starting my career at Fox Flight, I have developed a real passion for the company and for the medical repatriation business in general and I am excited to take on this new challenge,” said Payne. “To this point my role has been primarily mission-focused, so I am looking forward to learning more about the business side and helping the company grow and improve.”

Payne graduated from Conestoga College in Waterloo, Ontario, as a fully certified paramedic in 2004. He joined Fox Flight in February 2005 and served for the next four years as an in-flight medical team member on air ambulance missions and as a nurse escort on commercial flight repatriations.

Fox Flight explains, that through his work as a hands-on medical team member, Payne gained a thorough understanding of the protocols and challenges surrounding medical repatriation missions. In 2007, he took over management of the company’s dispatch department. In the role of communications director, he was responsible for quoting jobs, scheduling medical and flight teams, building flight itineraries, satisfying customs and logistics requirements as well providing Command Centre oversight and assistance during active missions. He would eventually take over responsibility for training and scheduling the four-person dispatch team.

In addition to his mission-focused duties at Fox Flight, the company explains Payne has also been active in recent years in the areas of business development and client relations. In this role, he has been responsible for meeting face-to-face with both clients and service providers around the world to access their needs, promote Fox Flight services and address any issues that may arise with ongoing missions.

“Aaron has been vital to Fox Flight’s success and we are pleased to add him to our senior management team,” said company president David Fox. “Aaron is a certified medical professional and he has gained a solid grounding in the medical and logistical aspects of medical repatriation, which are the core components of our business.”