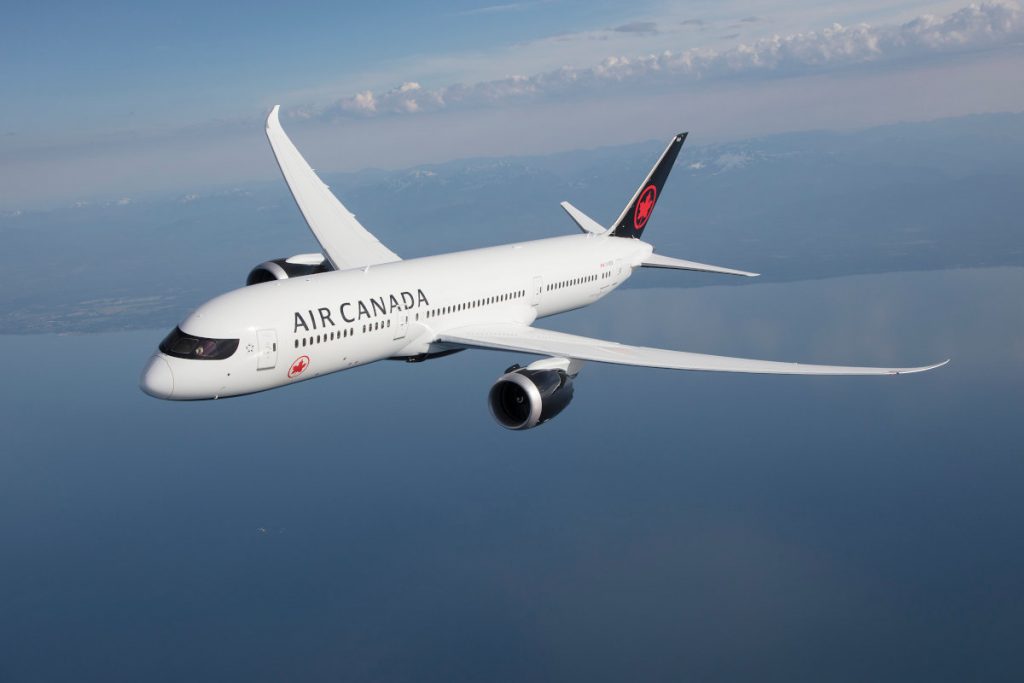 OTTAWA — The Parliamentary Budget Officer says the federal government could make about $177 million over ten years from a support deal it reached with Air Canada.

The PBO estimate is based on Air Canada using only part of the $5.9-billion aid package that the airline agreed to with the government in April.

The PBO forecast is based on Air Canada using about $1.2 billion of the funds intended to refund travellers, but not using the other available credit.

Air Canada has said it would keep the government credit as insurance while going ahead with other refinancing options. On Wednesday, the airline announced it had completed a $7.1-billion refinancing transaction.

The deal with Ottawa required that Air Canada refund passengers whose flights were cancelled due to COVID-19, while further restrictions would be imposed if the airline were to access the other credit facilities.

This report by The Canadian Press was first published Aug. 12, 2021.