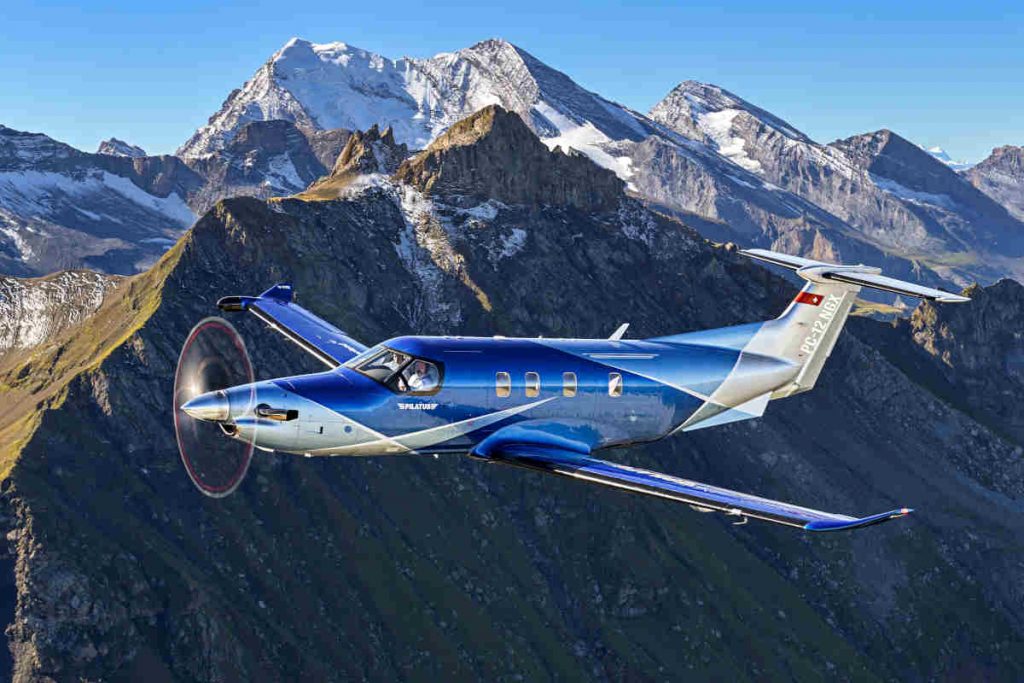 Pilatus on May 25 announced it has delivered the first production PC-12 NGX aircraft to customers in the United States and Europe. The new single-engine turboprop model was unveiled in October 2019 with an improved engine, enhanced avionics and completely redesigned cabin.

The aircraft, described by Pilatus as the most advanced single-engine turboprop ever, is the third generation of the PC-12 airframe. The base price of the PC-12 NGX in 2020 is US$4.39 million, with typically equipped executive-configured aircraft priced at US$5.37 million.

With more than 1,750 PC-12s now produced, culminating in more than seven million flight hours, Pilatus explains the PC-12 NGX leverages a strong heritage but also its own five years of development and testing. The aircraft is powered by the PT6E-67XP turboprop engine developed by Pratt & Whitney’s Canadian operation. The PT6E-67XP features an Electronic Propeller and Engine Control System (EPECS) and Full Authority Digital Engine Control (FADEC) – a worldwide first in the business-aviation segment. 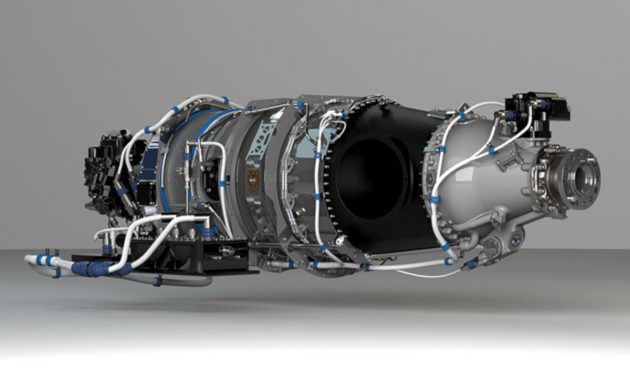 The first delivery of a PC-12 NGX in the United States went to HP Inc. director and former CEO, Dion Weisler, who leveraged Western Aircraft, an Authorised Pilatus Sales and Service Centre in Boise, Idaho, to upgrade to his new NGX model from a 2017 model year PC-12 NG.

“I really loved my NG, but the NGX takes the PC-12 to an entirely new level,” said Weisler, after the first flight in his new PC-12 NGX. “There’s something for everyone: Passengers enjoy the modern new cabin, and the auto-throttle, single power lever, and electronic engine controls are a pilot’s dream. I am also a staunch advocate for the new Traffic Alert & Collision Avoidance System II option with resolution advisories – the system proved its worth on our very first flight.”

In Europe, the first PC-12 NGX delivery went to Dr. Ulrich Byszio in Germany. “The PC-12 NGX is the perfect aircraft for my travels around Europe,” said Byszi, who moved to the PC-12 NGX from a light jet. “The combination of its speed, fuel efficiency, comfort and safety record make it ideal for both corporations and owner-pilots like myself.”

Additional PC-12 NGX launch customers from Brazil and the United States are scheduled to take deliveries of their new aircraft by end of May and in June 2020.

Pilatus notes how the new propeller low speed mode of the PC-12 NGX – reducing the propeller speed from 1,700 to 1,550 revolutions per minute – results in a significant reduction in cabin noise for great passenger comfort. The NGX engine is thermodynamically rated at 1,845 shaft horse power (shp), but Pilatus explains how the EPECS allows cruise flat-rated power to be increased by 10 per cent to 1,100 shp, while also extending the time between overhaul by 42 per cent to 5,000 hours.

The new PT6 E-Series engine enables the PC-12 NGX to achieve a maximum cruise speed of 290 KTAS (537 kilometres per hour), an increase of 30 knots (55 km/h) on the original model. Pilatus notes pilot workload is reduced by the incorporation of single power lever, and a fully integrated auto-throttle option on the PC-12 NGX, described by the Swiss aircraft maker as another first in a business turboprop aircraft.