“The PC-24 is going to be a game-changer within the Canadian aviation landscape, especially given its unique varied mission capabilities.” 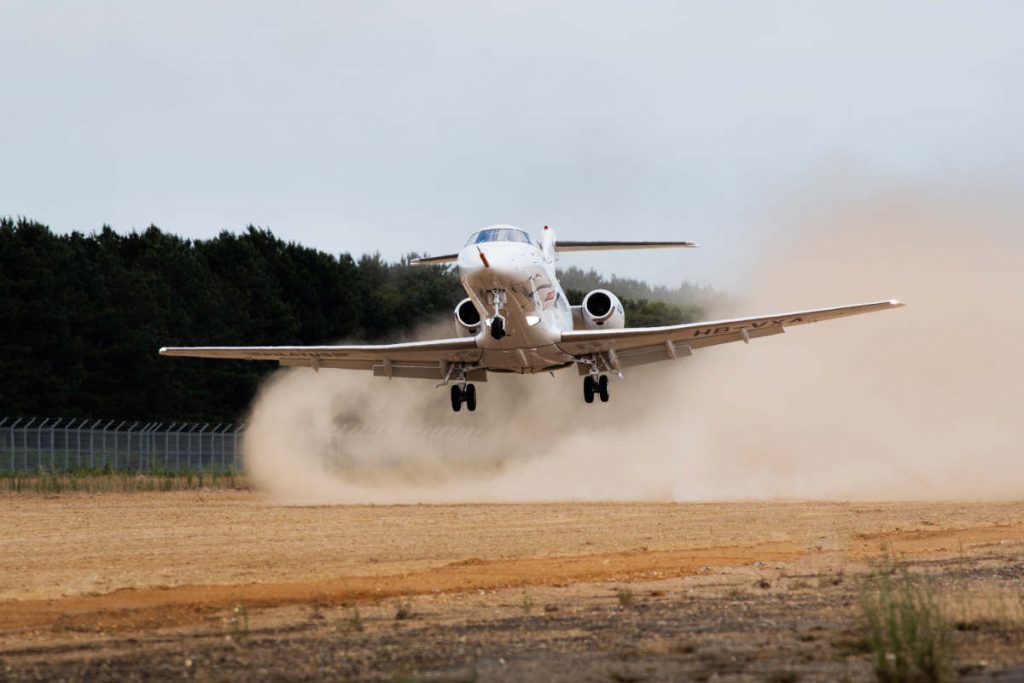 Pilatus plans to increase its annual production of the PC-24 to 50 aircraft in 2020. (Photo: Pilatus)

The Pilatus PC-24 jet today received Transport Canada certification. Levaero Aviation, which is the exclusive distributor of the aircraft in Canada, states the first Canadian-registered PC-24 will be delivered this summer.

“Introducing customers to the first-ever Pilatus business jet is an important milestone for Levaero,” said Robert Arnone, CEO, Levaero. “We’re honoured to be Canada’s sole provider of an aircraft that offers this level of cutting-edge technology.”

Pilatus in late-May 2019 re-opened its PC-24 order book, including access for Canadian customers. The Swiss airplane manufacturer expects to increase its annual production of the PC-24 to 50 aircraft in 2020.

The PC-24 achieved EASA and FAA certification in December 2017. Since then, more than 30 PC-24 aircraft have been delivered, collectively flying more than 6,000 hours globally in a range of operating environments, from corporate transport to aero-medical critical care.

The PC-24 is branded by Pilatus as the only Super Versatile Jet in the world with operators having access to almost twice as many airports worldwide when compared to other jets on the market. This is largely due both to the PC-24’s ability to safely land on unpaved surfaces and its short-field performance – akin to the aircraft maker’s popular PC-12 turboprop series.

“The PC-24 is going to be a game-changer within the Canadian aviation landscape, especially given its unique varied mission capabilities,” said Stan Kuliavas, VP, sales and business development, Levaero. “With its off-road capabilities and versatility, this aircraft will allow travelers to complete their individualized missions more efficiently than with any other jet.”