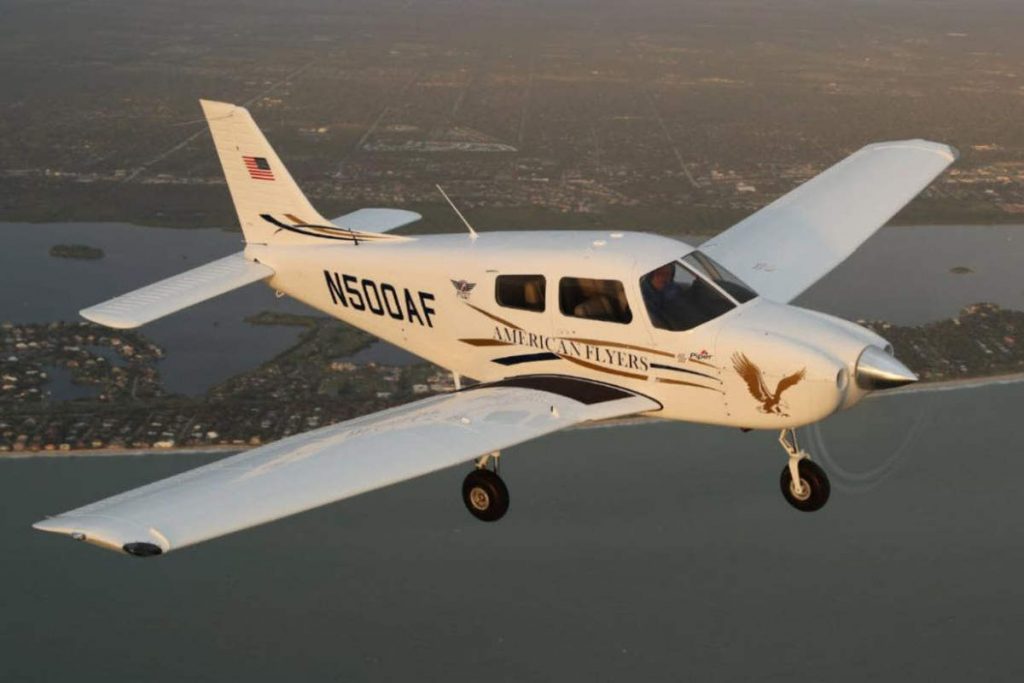 Launch customer American Flyers is to take delivery of eight Pilot 100i aircraft by the end of 2020. (Photo: Piper)

Piper Aircraft received type certification from the Federal Aviation Administration for its Pilot 100 trainer aircraft, which was introduced at Sun-n-Fun in 2019. After certification, Piper began deliveries to its launch customer, American Flyers, which is scheduled to take delivery of eight 100i aircraft by the end of 2020.

The Pilot 100i is an IFR-certified version of the Pilot 100 equipped for VFR flying. The new trainer aircraft family is a derivative of the Piper PA-28 line, which first reached the market back in the 1960s as the Cherokee.

The company states the new Pilot 100i rounds out its portfolio of training aircraft products, which also includes the Archer TX, Archer DX, Arrow, and Seminole. With IFR and digital autopilot capabilities, the Pilot 100i is priced under US$300,000.

“We are excited to add the Pilot 100 series to our training product line at a price point that provides optimal economics for all operators,” said Simon Caldecott, President and CEO, Piper.

The Pilot 100i includes the Garmin G3X system, which Piper states to provide the advantages of a glass cockpit without the costs. The aircraft is powered by the 180 hp Lycoming IO-360-B4A engine, which offers 128-ktas (237-km/h) maximum cruise speed and 522-nm range with a 45-minute reserve.

“The G3X avionics suite is the only glass platform that allows for toggling between round dial and tape displays in a touchscreen format,” said Steven Daun, National Chief Pilot, American Flyers. “This outperformed the G1000 suite on so many levels and was the primary reason we selected the Pilot 100i.”