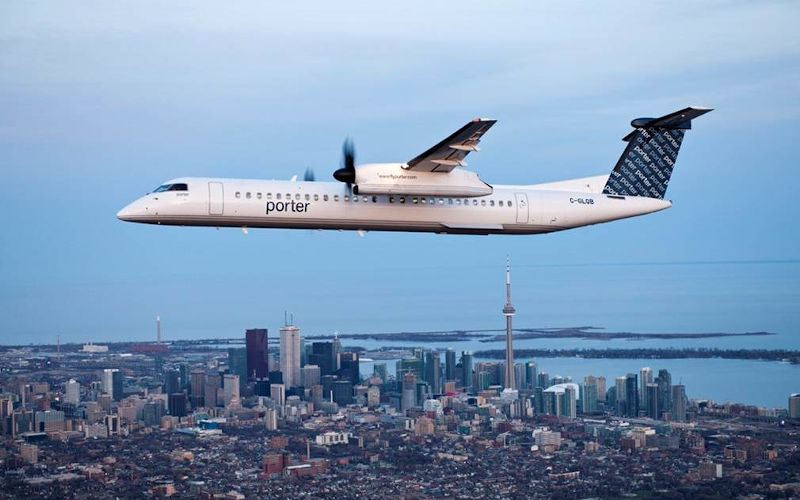 Porter Airlines plans to restart its service to Muskoka, Ontario, on June 24, 2022, with the scheduled concluding on September 6, 2022, before the arrival of winter.

“We look forward to bringing our passengers back to Muskoka after two seasons away due to the pandemic,” said Michael Deluce, president and CEO, Porter Airlines. “The picturesque Muskoka region is less than a 30-minute flight from downtown Toronto, making it more accessible for Torontonians, as well as other Porter travellers in Canada and the U.S.”

Service between Billy Bishop Toronto City Airport and Muskoka Airport will operate twice weekly on Mondays and Fridays (as well as on Tuesdays during long weekends).

“We are extremely pleased to welcome Porter Airlines back to the Muskoka Airport this summer,” said James Murphy, executive director of RTO12, the regional tourism organization that led the push to introduce commercial service to the area, and which continues to act as a promotional partner. “As in our successful first season, we will run the Explorers’ Edge shuttle service to disperse visitors across the greater region, with details to be announced shortly.”