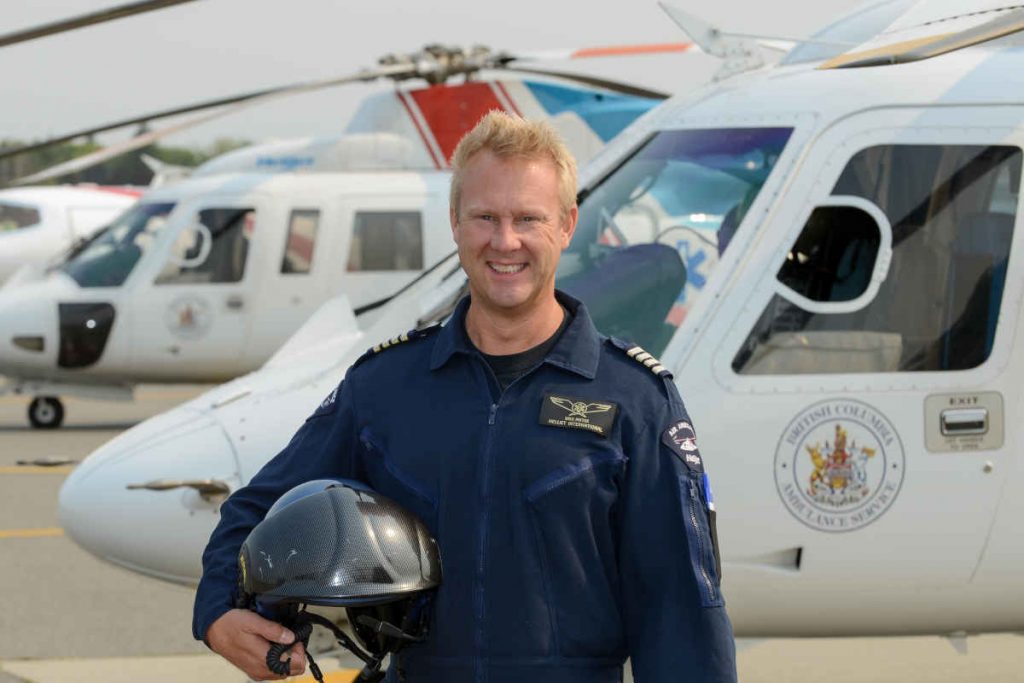 Potter first joined Helijet’s flight department in May 1995 as a captain on the SK76. (Photo: Helijet)

Helijet describes itself as the world’s largest helicopter airline, carrying more than 2.4 million guests over the past 34 years. In addition to its scheduled helicopter services, Helijet is a long-standing operator of medically equipped helicopters.

Potter first joined the company’s flight department in May 1995 becoming a captain on the SK76. Prior to and throughout his tenure with Helijet, Potter has been involved with helicopter operations focused on air ambulance, mining, forestry, seismic, corporate and law enforcement sectors, among others.

Potter has held positions with the Calgary Police Services Unit as a captain and most recently with STARS Air Ambulance as captain and director of flight operations.