Premier Aviation Overhaul Center and Atlas Air Worldwide Holdings, Inc. have announced a two-year extension of their agreement for the provision of airframe heavy maintenance on Atlas Air, Inc.'s fleet of B767-200/300 and B747-400 aircraft. 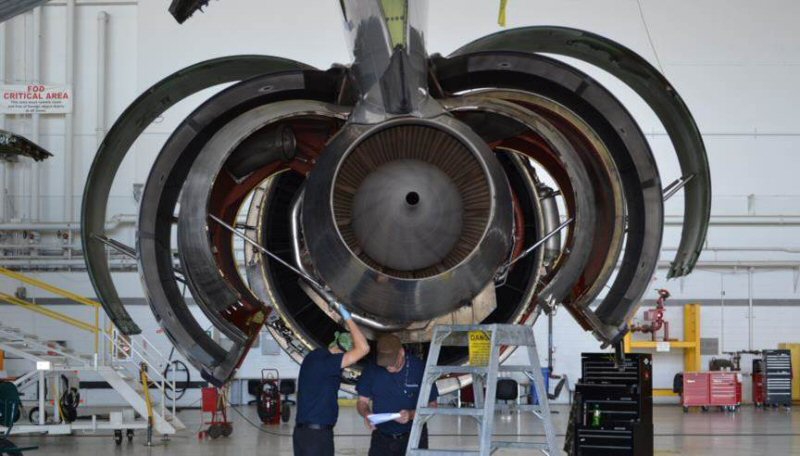 Coming into effect on January 1, 2016, the contract extends the successful relationship the two companies have maintained, since 2013 by providing Atlas Air with secured hangar capacity at Premier’s Rome, New York facility for scheduled heavy maintenance and modifications into the foreseeable future.

“This agreement represents a tremendous opportunity for Premier Aviation to continue its partnership with a leading global provider of outsourced aircraft and aviation operating services. We are committed to delivering industry-leading quality, value and turnaround times,” stated Premier`s President and CEO Ronnie Di Bartolo. “The signing of this Agreement further solidifies Premier’s position as a leading provider of airframe heavy maintenance in North America and is a reflection of Premier’s commitment to customer-driven, value-added MRO solutions.”

“Premier has delivered high quality and strong performance, and has consistently displayed its commitment to the success of Atlas throughout our relationship. We`re pleased to be able to continue our long and successful partnership with Premier Aviation, the city of Rome and our home state of New York,” said Mark Swearingin, vice president technical operations, Atlas Air Worldwide. “This Agreement reflects our confidence in Premier Aviation and assures us a competitive, long-term, quality solution for B767 and B747 heavy maintenance in North America.”