Pratt & Whitney Canada has received approval from Transport Canada to increase cycle limits on its PT6A-140, -140A and -140AG engines. These increases will extend the life of Low Cycle Fatigue (LCF) parts, such as the power and compressor turbine disks and the impeller. 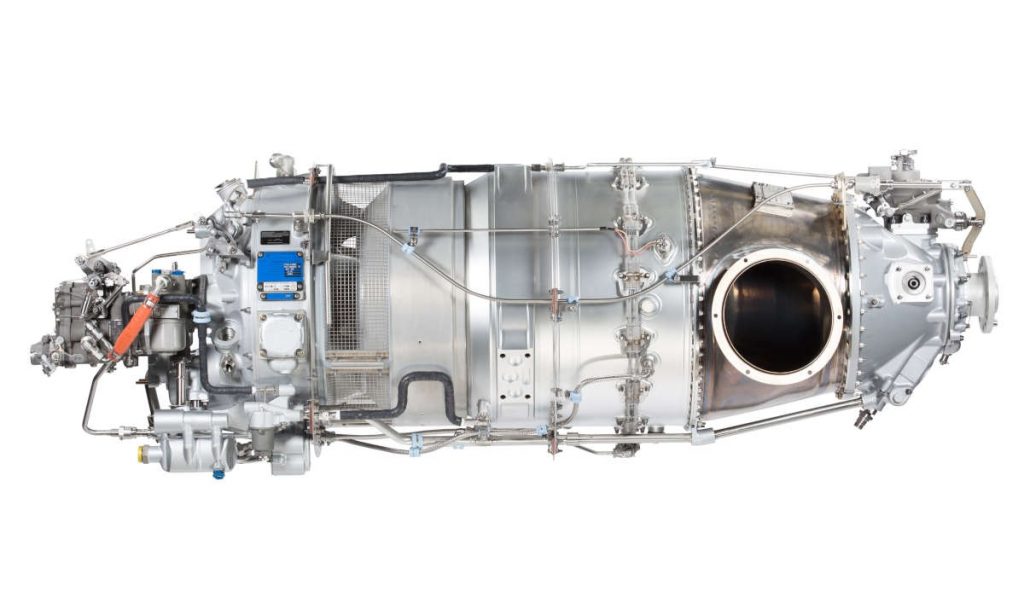 “These numbers tell a compelling story for the maintenance costs of the PT6A-140 engine series,” said Kanellias. “For PT6A-140-series operators who start their engines often, these changes mean our customers will have ample time on wing to reach their second overhaul at 8,000 hours. Operators performing fewer engine starts will see their cycle impacts extended beyond the third overhaul at 12,000 hours. So while operators must always count their engine cycles, the associated maintenance – and related cost – are reduced.”

Kanellias continues to explain the cycle limits on the PT6A engine do not dictate the timing of an overhaul, only the need to replace a specific part. “So today’s initiative increases operator value by taking an engine with enhanced attributes and elevating it to yet another level of performance and durability,” he said.