Quest Aircraft has announced it has received certification from the European Aviation Safety Agency (EASA) for the Kodiak 100, pushing the total number of countries that the Kodiak is certified in to over 50. 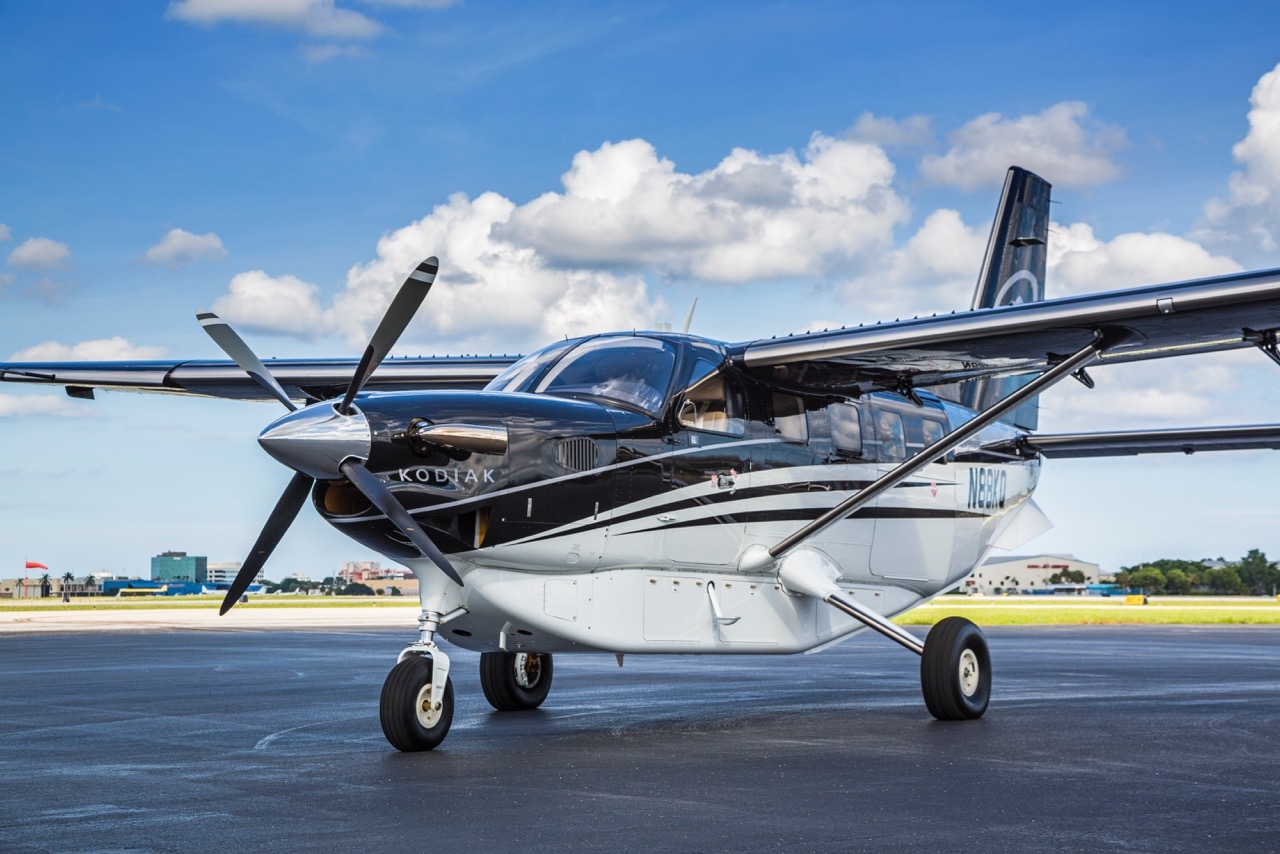 “This is a significant milestone for the Kodiak 100 program. With its STOL capabilities the Kodiak will allow European operators with large payloads to access many more airstrips and locations that would previously have proven difficult,” said Rob Wells, CEO of Quest Aircraft. “We anticipate that Europe will play an important role in the continued growth of our company, even more so now with the recent and very welcome regulation changes in regards to single-engine turboprop commercial operations.”

The Quest Kodiak will be sold and supported throughout Europe by appointed Quest Dealer Rheinland Air Service GmbH (RAS), headquartered at Mönchengladbach Airport near Düsseldorf, Germany. RAS is a recognized leader in aircraft maintenance, repair, and overhaul (MRO), as well as aircraft sales, support, and fuelling With over 40 years of technical expertise, including both EASA, FAA Part 145 and many more certifications, RAS employs 250 people across Europe and Africa.

“With its outstanding versatility and performance, the now EASA certified KODIAK is already of great interest to many of our customers since we started promoting the aircraft in 2015,” said RAS CEO Johannes Graf von Schaesberg. “Single-engine commercial IFR operations in Europe, which only were approved a few weeks ago, will add enormous benefit to our customers and open up potential which has been untapped before.”

The Kodiak’s rugged aluminum construction combines superior STOL performance and high useful load. It offers proven turbine reliability with the Pratt & Whitney PT6 turbine engine, has the ability to land and take off from unimproved surfaces and is capable of working off floats without structural upgrades. The Kodiak can take off in under 1,000 feet at full gross takeoff weight of 7,255 lbs. and climb at over 1,300 feet per minute. Three interior packages are available along with a wide range of factory-installed options.