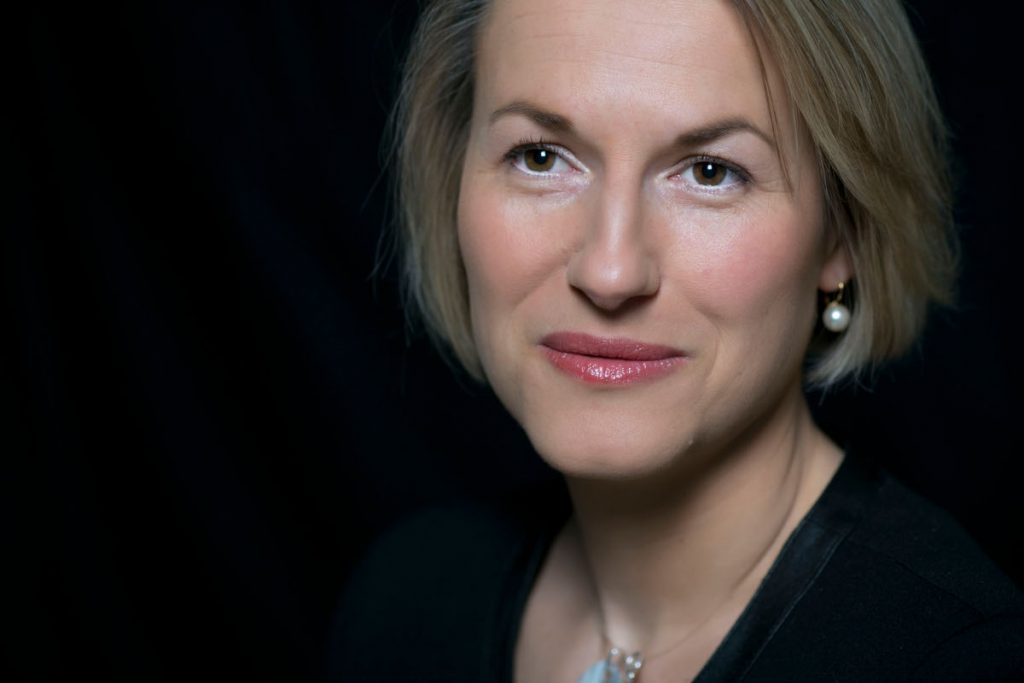 “I am delighted that Anne Rigail is to become the new CEO of Air France,” said Smith. “Anne is a strong professional in the airline industry. Throughout her career, she has always paid particular attention to employees while implementing the many projects and transformations she has led, and placed the customer at the heart of everything she does.”

Anne-Marie Couderc, chair of the Air France-KLM board of directors, thanked Smith for his tenure as acting CEO for Air France: “Under his leadership, our airline has rapidly taken decisive steps, renewing constructive social dialogue, and proposing a new executive governance structure as seen with the arrival of Anne Rigail. I wish Anne every success in her new position, for the benefit of both Air France and the Air France-KLM Group.”

Rigail is a graduate of the Mines Paris Tech University and joined Air Inter in 1991. In 1996, she was appointed head of Air France customer services at Paris-Orly. In 1999, she became director of passenger and baggage connections at the Paris-Charles de Gaulle hub, and subsequently head of Customer and Baggage Products for Ground Operations.

In 2005, Rigail was appointed head of the Paris-CDG Hub Operations Control Centre. She became VP ground operations at Paris-Charles de Gaulle in 2009. In 2013, she became EVP In-flight Services, in charge of Cabin Crew, and in 2017 was appointed EVP Customer.