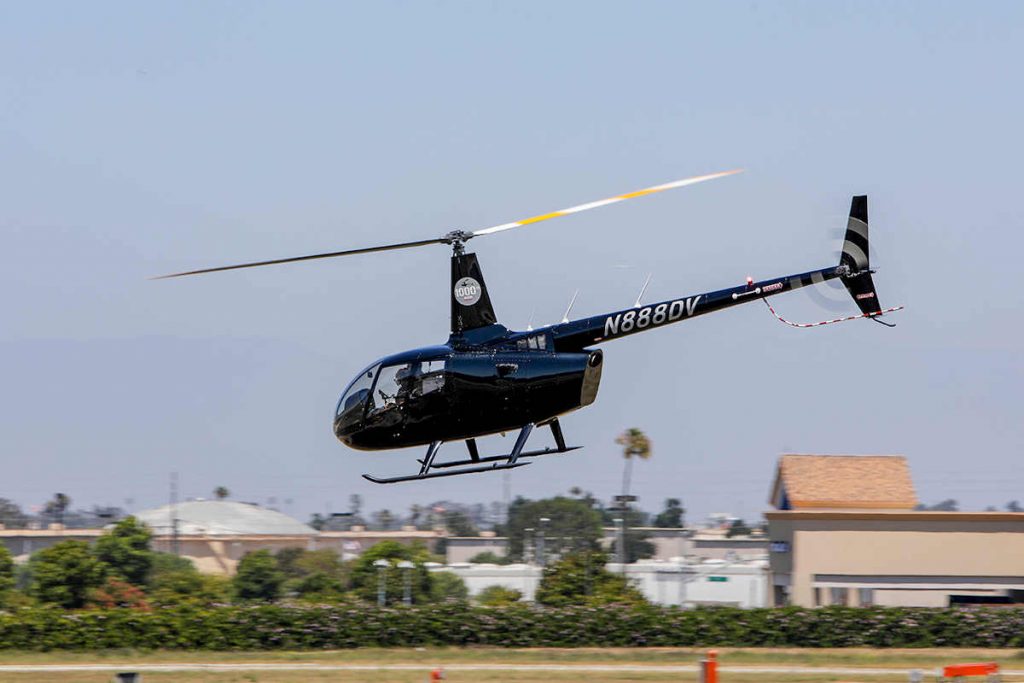 Robinson Helicopter of Torrance, California, delivered the 1,000th R66 Turbine helicopter to one of its dealers, Les Gillespie of Gardner Aviation, based in Peachtree City, Georgia.

The new owner of R66 serial number 1000, Donovan Valentine of Monarch Helicopters based in Nashville, Tennessee, previously owned an R44 and, explains Robinson, decided to upgrade to an R66 to better serve his tour company.

The first production R66 was delivered in November 2010, a month after the helicopter received its Type Certificate from the Federal Aviation Administration in the United States.

The R66 is now offered with a range of options, including a cargo hook, lithium-ion battery, fuel flow system, auxiliary fuel tanks, impact resistance windshields, state-of-the-art touchscreen avionics, and a SAS/autopilot. The aircraft is also available in police, news and float configurations.