Rousseau Metal Inc. has won "Visionary Company of the Year" at the 2017 Vision Trophy Awards ceremony. The ceremony took place at Capitole de Québec on Nov. 29 with nearly 400 guests from the business sphere present. 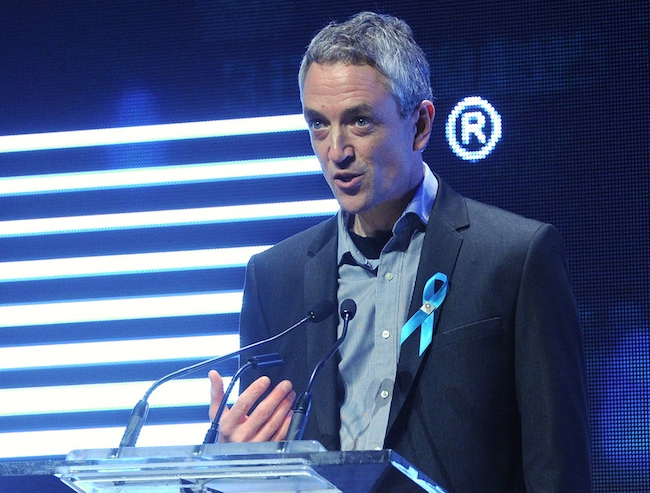 The Visionary Company of the Year award is given to a company that stands out and has distinguished itself in product R&D integration; employee training and engagement; boosting the local economy; and sustainable development. Mario Rousseau from Intellinox Technologies, and Levo Conseils won “Visionary Entrepreneur of the Year” and “Emerging Visionary Business of the Year” respectively.

For over 30 years, the Vision Trophy Awards have been recognizing visionary companies in the Chaudières-Appalaches and Capitale-Nationale regions of Quebec. Organized jointly by the region’s Comptables professionnels agréés and the Chambre de Commerce de Québec, the awards aim to recognize the dynamism and quality of local companies that help to boost the region’s growth and stature.