RAF Brize Norton, U.K. - On the eve of the International Training and Education Conference (ITEC), Europe's largest show for simulation and training, CAE and Lockheed Martin congratulate the Royal Air Force (RAF) on having operated its C-130J total training system for more than 15 years. 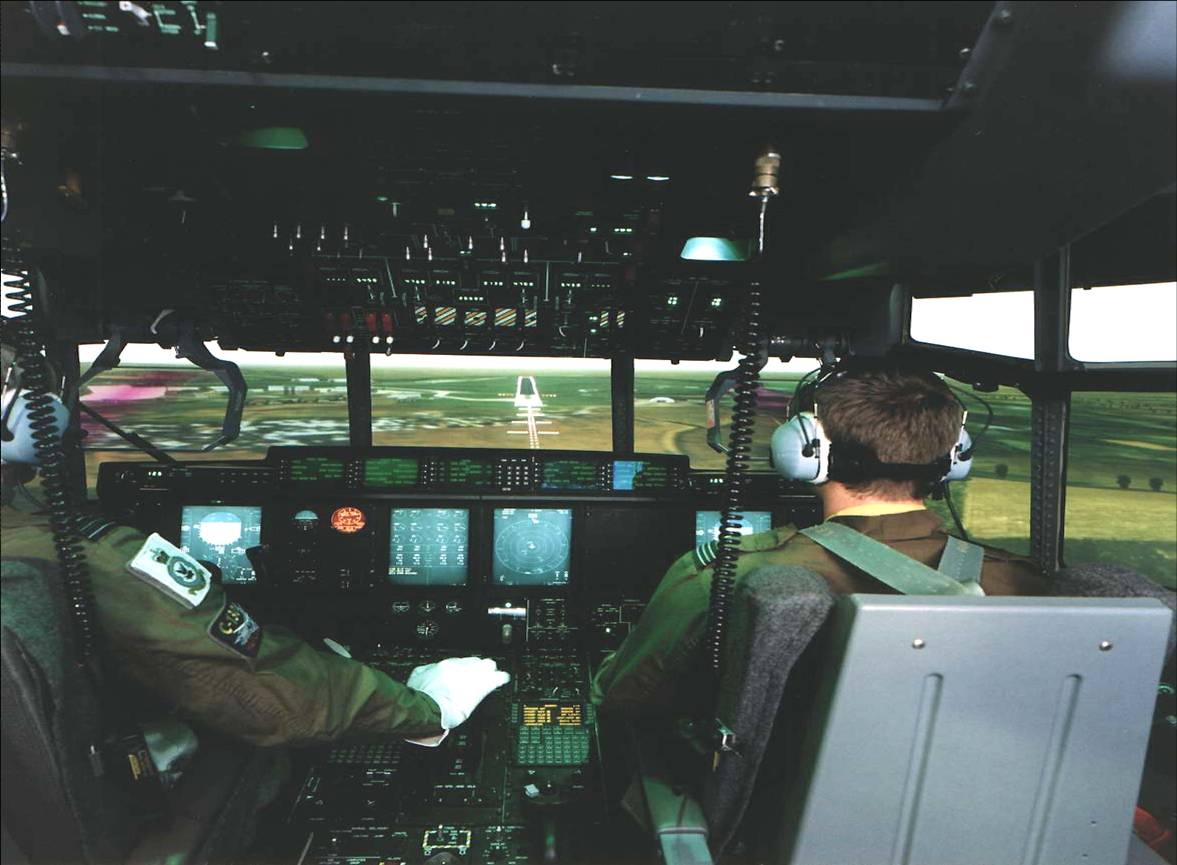 The RAF was the launch customer for the C-130J Super Hercules, and the team of Lockheed Martin and CAE delivered the comprehensive aircrew and maintenance training system that entered service at RAF Lyneham in early 2000. Since its relocation to RAF Brize Norton, home of the RAF’s transport and tanker aircraft fleets, the C-130J total training system continues to support the aircrews and technicians that fly and maintain the RAF’s fleet of 24 C-130J aircraft.

“The C-130J plays a vital tactical air transport role for the RAF, and this would not be possible without our highly-trained and skilled professionals who support our missions day in and day out,” said Wing Commander Darryn ‘Daz’ Rawlins, Royal Air Force, OC XXIV Squadron, Fixed Wing Air Mobility, RAF Brize Norton. “Over the years we have increasingly leveraged our C-130J simulators and training devices for more of our overall training curriculum, and we expect this will continue through the life of our C-130J operations.”

“Providing an integrated training solution that is concurrent with the aircraft supports the RAF in maximizing the tremendous value its fleet of C-130Js brings to a range of operational missions,” said Jim Weitzel, Lockheed Martin’s Vice President of Training Solutions. “Our industry team remains focused on helping ensure the RAF C-130J fleet and the UK armed forces service professionals supporting it are well-prepared and mission ready.”

“The new technologies and capabilities we’ve added to the suite of C-130J synthetic training equipment is now helping the RAF increase the use of simulation throughout its C-130J training curriculum,” said Ian Bell, CAE’s Vice President and Business Leader, Europe/Middle East/Africa. “We have been honoured to have played a key role in the development, delivery and support of the world’s first C-130J training systems that have now supported the RAF for over 15 years.”