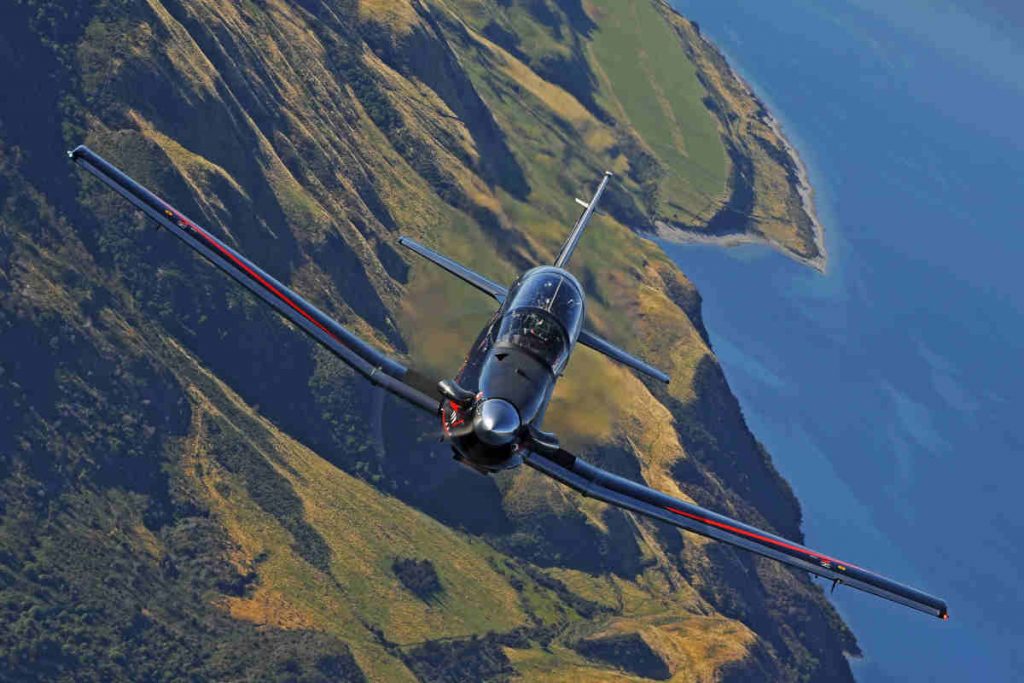 The 12 airplanes are expected to join the Royal Thai fleet between late 2022 and early 2023. The work o support of the contract will take place at Textron’s Wichita, Kansas, facilities.

“The Royal Thai Air Force operates one of the most advanced air forces in Asia Pacific and is a key U.S. security ally,” said Thomas Webster, regional director of Textron Aviation Defense Asia Pacific Sales, noting the contract will empower student pilots to transition to advanced fighter and attack aircraft.

“This program is a leap towards the new perspective of the Thai government to support the local defence industry, not only to procure a new trainer,” said ACM Maanat Wongwat, Commander in Chief, The Royal Thai Air Force. 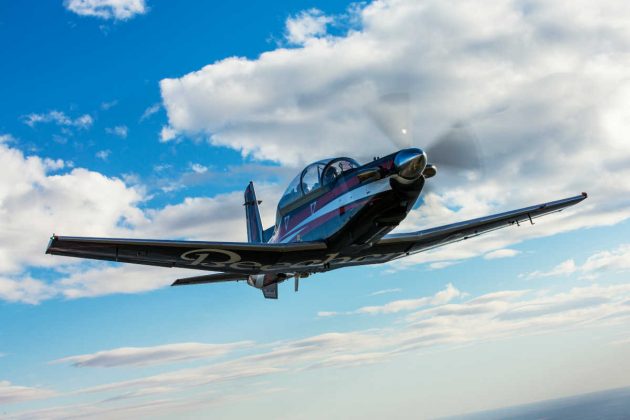 Textron Aviation Defense training of RTAF pilots and maintenance professionals is set to begin in Wichita in 2022. Textron plans to ferry two of the 12 aircraft — designated as the T-6TH — to Thailand, crating and transporting the remaining 10 aircraft to Kamphaeng Saen air base.

Textron notes the Beechcraft T-6 Texan II has logged more than 4.1 million flight hours to date, across a global fleet of nearly 1,000 aircraft. Each year more than 300 pilots from 42 countries graduate from T-6 training, according to Textron, via the NATO Flight Training program in Canada, the Euro NATO Joint Jet Pilot Training Program (ENJJPT) at Sheppard AFB in Texas and the U.S. Air Force Aviation Leadership Program.