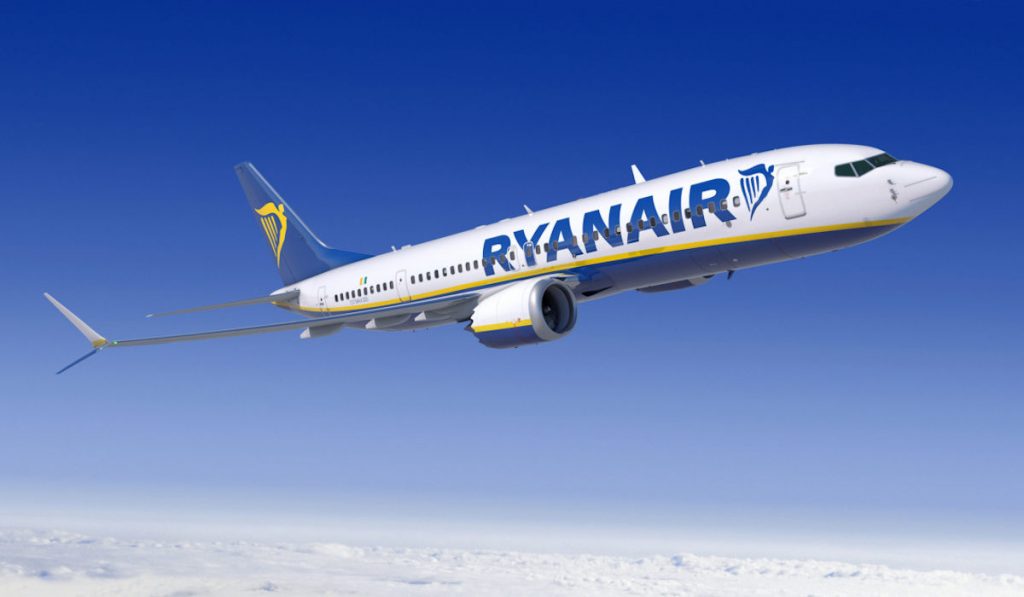 BUDAPEST, Hungary (AP) — Budget airline Ryanair announced Tuesday that it will cancel several routes through Hungary and cut flights on several more following a months-long dispute with the country’s government over a special windfall tax placed on airlines.

The Ireland-based company’s CEO, Michael O’Leary, said at a press conference in Hungary’s capital that Ryanair had planned to launch 10 new routes through Budapest and base an additional airplane at its airport this winter.

“Sadly, however, those plans have now fallen at the altar of the Hungarian government’s decision to impose a ludicrous and idiotic excess profits tax on the airline sector, which has reported record losses,” O’Leary said.

Instead of expanding its presence in Hungary as planned to more than 5 million passengers next year, Ryanair will eliminate eight of its previously operating 53 routes through Budapest while imposing frequency cuts on seven more, he said.

This will reduce the company’s yearly passenger load in Hungary from 4.5 million to under 4 million, he added.

The decision came in response to Hungary’s government fining the low-cost airline more than 750,000 euros ($753,000) in August for alleged consumer protection violations. The fine came after the company raised ticket prices to cope with a tax on what the government calls “extra profits” of industries ranging from airlines to banks.

The nationalist government argued that such industries have enjoyed windfall profits arising from soaring demand after the COVID-19 pandemic, and should contribute to the country’s economic recovery.

But on Tuesday, O’Leary said Ryanair had posted 1.26 billion euros in losses in the last two years, and that targeting it and other airlines with excess profits taxes was “inexplicable.”

“We cannot get any explanation from the Hungarian government as to why an industry or a sector which is making record losses is being asked to pay excess profits,” O’Leary said.

Ryanair will appeal the “bogus” fine imposed on it by Hungary’s consumer protection authority in Hungarian courts, O’Leary said, adding that “we confidently expect we will lose,” but that the company will then appeal in European Union courts.

He also took a swipe at Hungary’s consumer protection agency, questioning its independence and accusing it of taking political cues from the Minister of Justice in imposing the fine.

“It’s not too late for the Hungarian government to realize the error of their ways,” O’Leary said. “The future of Hungarian tourism and industry lies entirely on making Hungary an attractive destination and a low-cost, competitive destination here in Central Europe.”