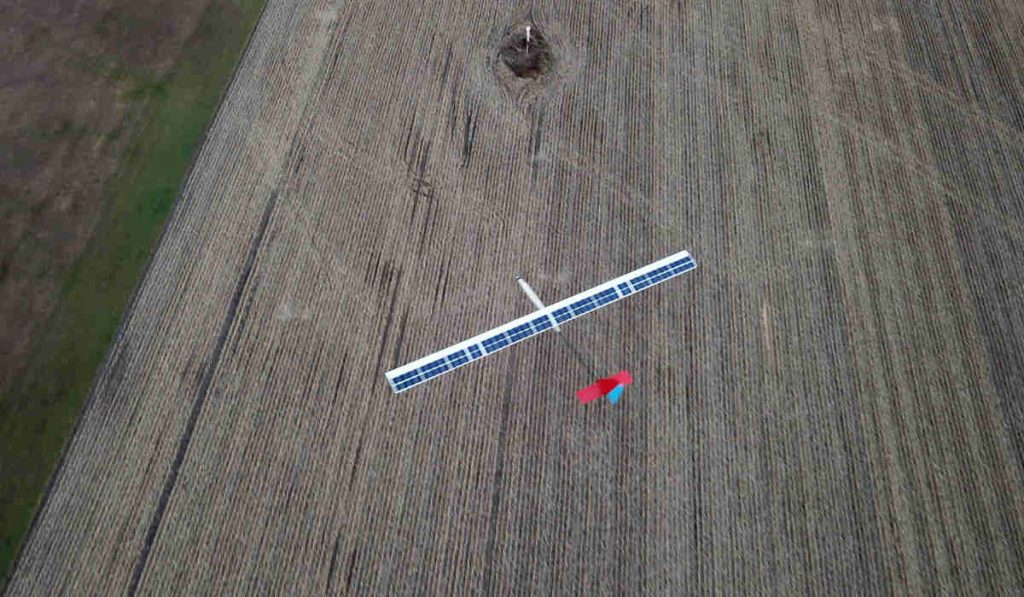 The aircraft took off shortly 9:11 am and landed in the dark after 7:21 pm. The flight took place at the Author Gliding Airfield owned by the York Soaring Association, described as Canada’s largest and most-active gliding club.

This was the second flight of the year for CREATeV, following a five-hour flight completed on November 4. The group behind CREATeV, led by Dr. Götz Bramesfeld, an Associate Professor in Ryerson’s Aerospace Engineering program, holds a goal to set a flight duration world record for solar-powered aircraft, which would mean flying nonstop for three months.

Zephyr flies longer than any aircraft ever

CREATeV has a wingspan of 6.3 metres (20.6 feet) and weighs about 12 kilograms (26.5 pounds), usng a mix of solar power and batteries. RAALF explains very long endurance flights were planned this past summer when the sun conditions are more favourable, but were delayed due to COVID-19 restrictions.

The project is supported with funding from the Molson Foundation and material backing from Record Technology & Development (Richmond Hill) and Advanced Mobility Products Inc. (Newmarket).

More information on the project can be found at https://ralf.blog.ryerson.ca/ or http://createv.ca/.