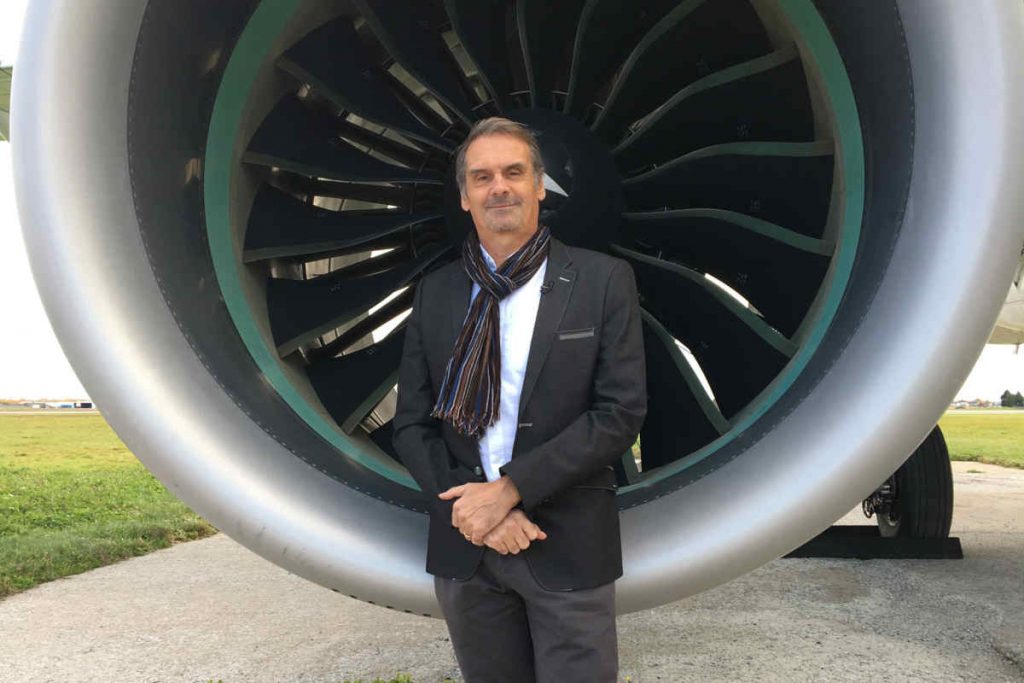 François Garnier, the new Safran Industrial Research Chair on the Development of Sustainable Aero-Propulsion Systems, an appointment that was inaugurated on December 5, 2019, at École de technologie supérieure, is slated to work on a environmentally progressive project with Safran to design cleaner aircraft engines.

In making the announcement about the project, ÉTS notes world air traffic, which is growing by four to five per cent each year, produces more than two per cent of all human activity-related greenhouse gases. Garnier, a faculty researcher at ÉTS, plans to help resolve part of this problem by reducing fine and ultrafine particles emissions from aircraft engines at their source. 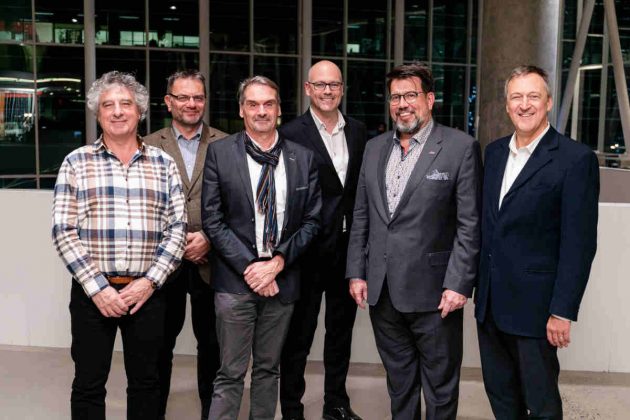 “To create cleaner engines, we must fully understand the physical and chemical processes that result in the formation of polluting emissions, both in the engine components and the propulsive jet,” said Garnier. ÉTS explains his research team will develop models to better identify the dynamics of aerosols and their gaseous precursors. Experimental data will be used to calibrate the models for the best possible representation of reality.

“Every two seconds, somewhere in the world, an aircraft equipped with a Safran engine takes off. Moreover, though civil aviation has greatly improved its energy efficiency and reduced its effects on air quality over the past few decades, the growth in air traffic is putting pressure on the environment,” said Sylvain Boisvert, General Manager Canada of Safran Engineering. “Faced with this reality, Safran is exploring all possible avenues toward reducing the environmental footprint of the aeronautical industry, and our participation in this [project] will help us achieve that goal.”

ÉTS explains a transitional certification standard currently exists for non-volatile particles (smoke emissions), which are found in the vicinity of airports, but it does not apply to volatile particle emissions (vPM). The school continues to explain this situation will soon change with two new international standards set to come into effect in 2020: One for vPM emissions and another related to CO2 emissions. Research work led by Garnier will help OEMs adapt to the new standards.

In addition to this new project, ÉTS aeronautics researchers are already focusing on various environmentally progressive fronts identified by the International Civil Aviation Organization, such as biofuels, the design of more fuel-efficient engines and of electric and hybrid propulsion systems, reduction of aircraft mass, and improved management of the various phases of flight.