The board of directors of PJSC Aeroflot re-elected Vitaly Saveliev as CEO for a term of five years. He has led Aeroflot since his appointment on April 10, 2009. At that time, the company was considered a regional carrier by global standards, explains Aeroflot, with passenger traffic of 8.6 million (11.1 million including subsidiaries). Aeroflot together with its subsidiaries ranked 68th internationally. The airline has grown significantly since Saveliev has taken over, becoming one of the world's top 20 carriers. 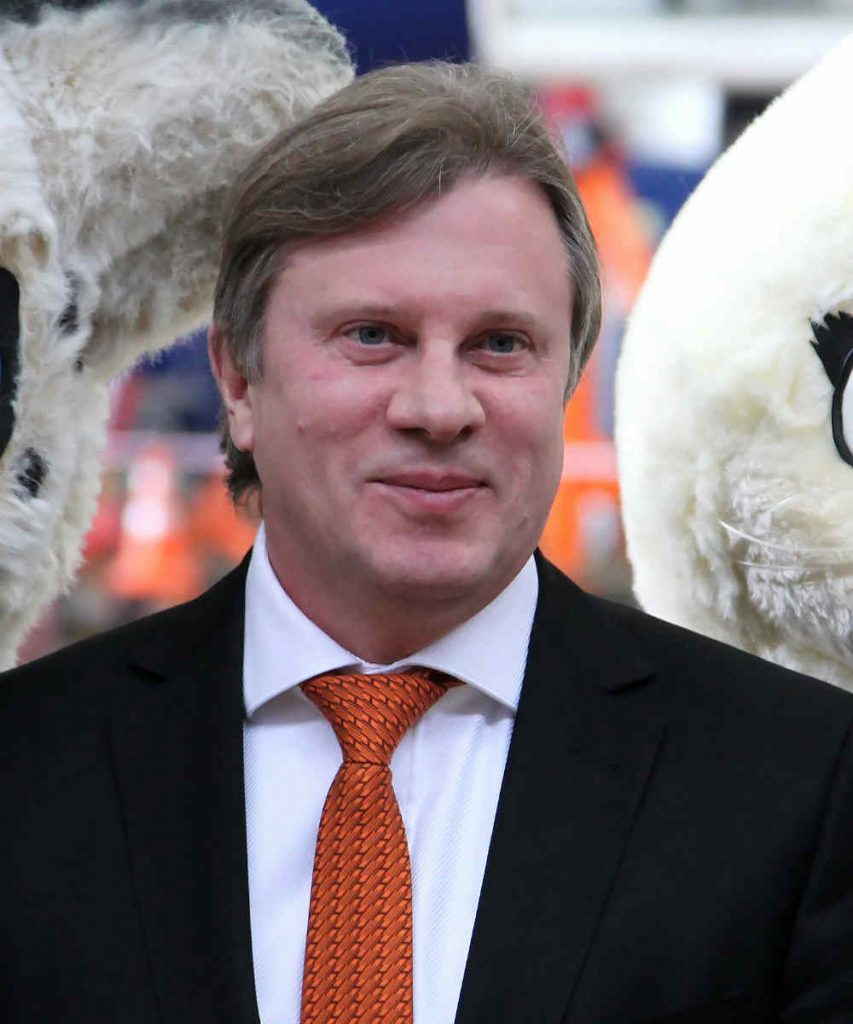 This directive from the government also led to Aeroflot’s creation of Russia’s first-ever low-cost carrier, Pobeda, which launched its first flight on December 1, 2014. More than a million people, according to Aeroflot, flew for the first time in the low-cost carrier’s initial two years of operations. Since its first flight, Pobeda has now carried more than 15 million passengers.

Saveliev is also credited with helping to pass important amendments to Russia’s Aviation Code, including the introduction of non-refundable tickets, the ability for airlines to charge for baggage and hire pilots from abroad, and the introduction of blacklists for disruptive passengers. Aeroflot explains it was these changes that harmonized Russia’s Aviation Code and made it possible for low-cost flights to take off in Russia.

In 2011, Saveliev presented Aeroflot Group’s Strategy 2025 to President Putin. The key goal of the strategy was to establish Aeroflot as one of the world’s leading airlines. By 2025, Aeroflot Group aimed to become one of Europe’s top five and the world’s 20 largest aviation groups.

These goals were achieved ahead of schedule, explains the company, with Aeroflot becoming one of the world’s top 20 airlines and one of Europe’s five largest as early as 2017 (among legacy carriers). Saveliev and the company’s management team have since prepared an updated Aeroflot Group Strategy 2023, which will be presented in the near future to President Putin.

Under Saveliev, Aeroflot has become the largest operator of modern Russian aircraft. The company operates 50 of the latest Sukhoi Superjet 100s. In the coming years, the company is expected to take delivery of 50 MC-21.