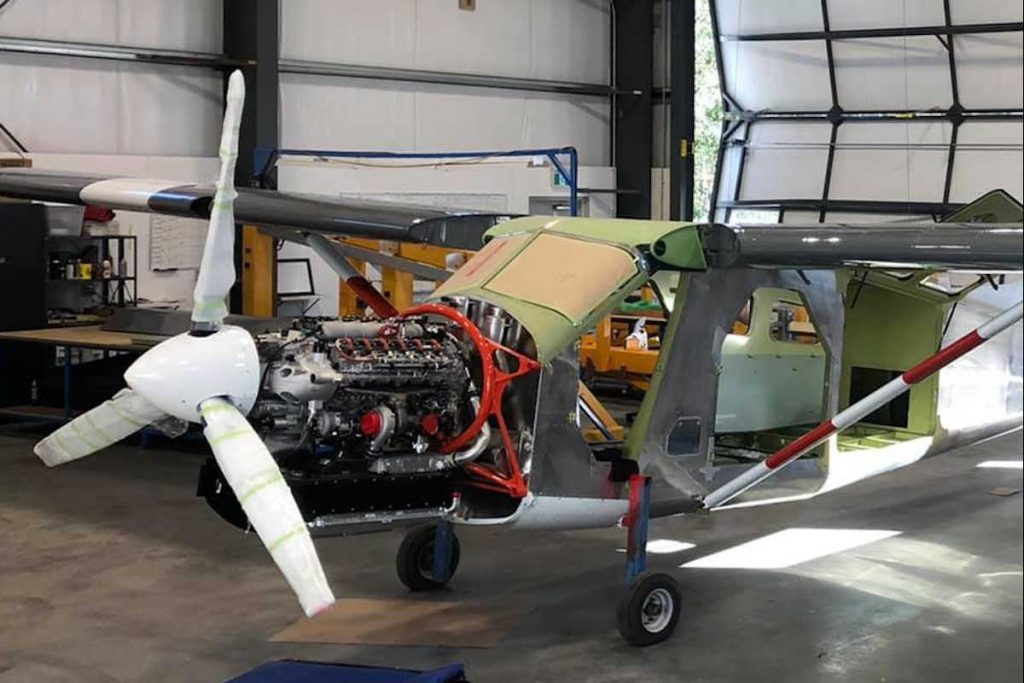 The RED A03 engine has already been fixed to airframe of Sealand’s DHC-2 Beaver and is now undergoing checks and calibration with a newly designed fuel system. (Photo: Sealand, RED Aircraft)

Sealand Aviation of Campbell River, BC, is fitting one of its De Havilland Beavers with the RED A03 engine developed by RED Aircraft in Germany. The two companies anticipate first flight of the modified DHC-2 Beaver will take place very soon.

The RED A03 engine, described by its maker as “revolutionary,” has already been fixed to the airframe and is now undergoing checks and calibration with a newly designed fuel system. Once this is complete, the aircraft will undergo further maintenance with other key additions, such as custom-made cowling and the installation of the Full Authority Digital Engine Control (FADEC).

“I see the RED A03 engine as the ideal intermediate step in getting to zero-emission power for the Beaver and other aircraft,” said Bill Alder, President, of Sealand Aviation. “The lower fuel burn with increased horsepower allows for faster airspeed and bigger payloads. This will keep the Beaver as a viable aircraft for the foreseeable future and lowers the aircraft’s environmental impact.”

RED Aircraft notes the De Havilland DHC-2 is an iconic aircraft that has operated as aviation’s workhorse in remote regions around the world for decades, pointing to its short take-off and landing capabilities and ability to carry large payloads – making it an ideal choice for inhospitable terrain. The engine maker explains these features are only further enhanced by the addition of the new RED A03 engine.

RED Aircraft explains the RED A03 engine offers unsurpassed fuel efficiency and high power output. “Working with Sealand Aviation provides us with a fantastic opportunity to show the world how the RED A03 can transform an established airframe such as the DHC-2 Beaver,” said Enrico Evers, Head of Sales RED Aircraft. “We believe that upgrading popular airframes with modern clean sheet-designed engines such as ours will help create a greener aviation sector. Saving fuel, lowering emissions, and reducing costs for the operators.” 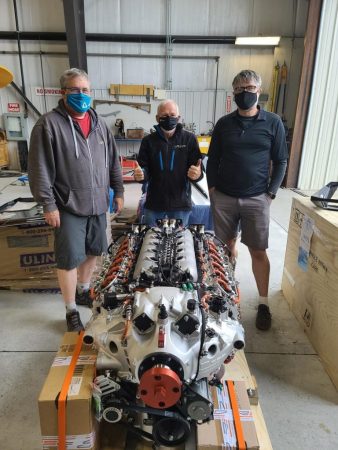 The RED A03 is used in brand new concept designs but can also be retrofitted to older airframes. To facilitate this in the DHC-2, Sealand has recruited the services of Hardwood Custom Composites, which is charged with creating cowling to accommodate the new engine.

Over the last 40 years, Sealand has worked with De Havilland to develop several supplemental type certificates (STC’s). The latest adaptation of the De Havilland Beaver should demonstrate how greater efficiency is still possible, using innovative solutions, such as the RED A03 powerplant.

Upon completing the final few remaining tasks, the aircraft will undergo an approval process, authorizing the test flight. It has yet to be decided whether this will take place on wheels or floats. The final decision for the trials will rest on the remaining timescale available.