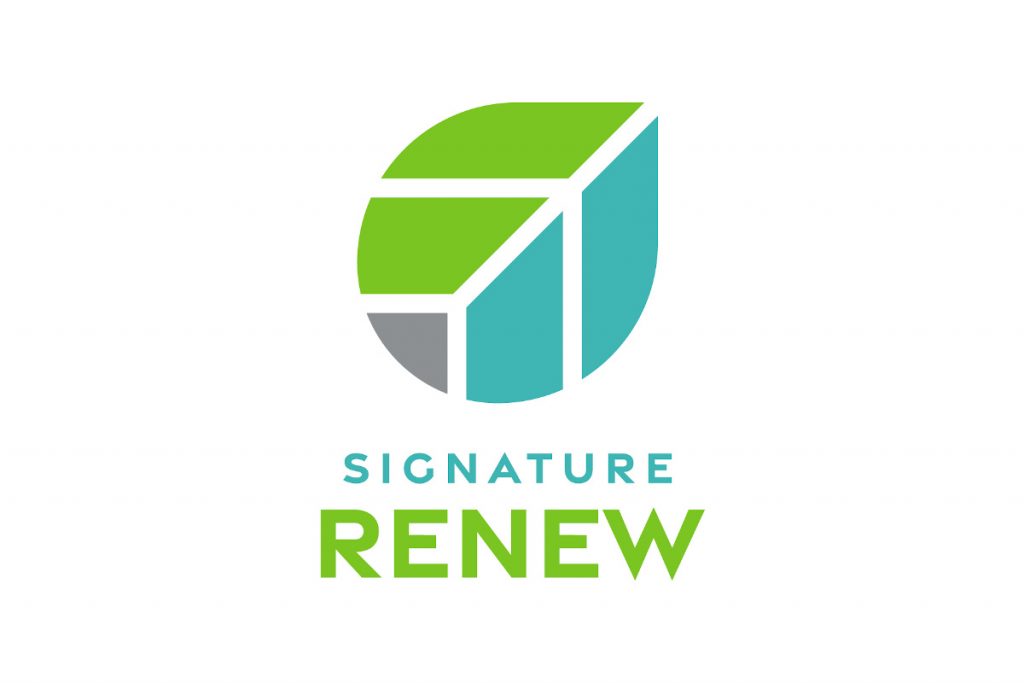 Signature Flight is accelerating the use of Sustainable Aviation Fuel through its Signature Renew program, which includes plans to purchase around 5 million gallons from Neste. (Image: Signature Flight Support)

Neste, a producer of renewable products, has agreed in principle to supply Signature Renew with Neste MY Sustainable Aviation Fuel. Signature states the volume of SAF it has committed to purchase from Neste, expected to be five million gallons, is the largest such agreement by a Fixed Base Operator to date.

Private-aviation operations giant NetJets is also joining the Signature Renew program as a launch customer for its supplied SAF in San Francisco. NetJets has committed to purchase up to 3 million gallons of SAF.

Signature Flight explains, that prior to use, the SAF is blended with fossil jet fuel and is then verified to meet ASTM jet fuel specification. In its neat form and over the lifecycle, SAF can reduce greenhouse gas emissions by up to 80 per cent when compared to conventional jet fuel. Once blended at a 35 per cent ratio, Signature anticipates more than a 25 per cent reduction in direct net lifecycle greenhouse gas emissions from aircraft using the SFO and LTN SAF blends.

“Signature is undertaking a momentous step that enables the wide-scale adoption of SAF,” said Tony Lefebvre, COO for Signature. “Prior to establishing a permanent supply of SAF, FBOs have only been able to provide a few thousand gallons at one time – typically by request of an individual aircraft operator or for a one-off event. Signature is committing to having SAF available for uplift in San Francisco in the next few weeks, culminating in the world’s first 100 per cent sustainably supplied FBO in Q1 2021.

“By having the first FBO in the world that is able to offer operators a reliable, full volume supply of SAF at a competitive price only a few dollars beyond traditional Jet A,” continued Lefebvre, “We are providing the critical acceleration that industry trade groups and aviation regulators have cited as a necessary step on the path to widespread adoption.”

Neste, which has been providing sustainable aviation fuel production for nearly a decade, expects to have the capacity to produce around 1.5 million tonnes (515 million gallons) of SAF annually by 2023.

“Together, we are taking a big step forward in providing passengers with a way to reduce their own environmental handprint,” said Chris Cooper, VP, renewable aviation North America, Neste.