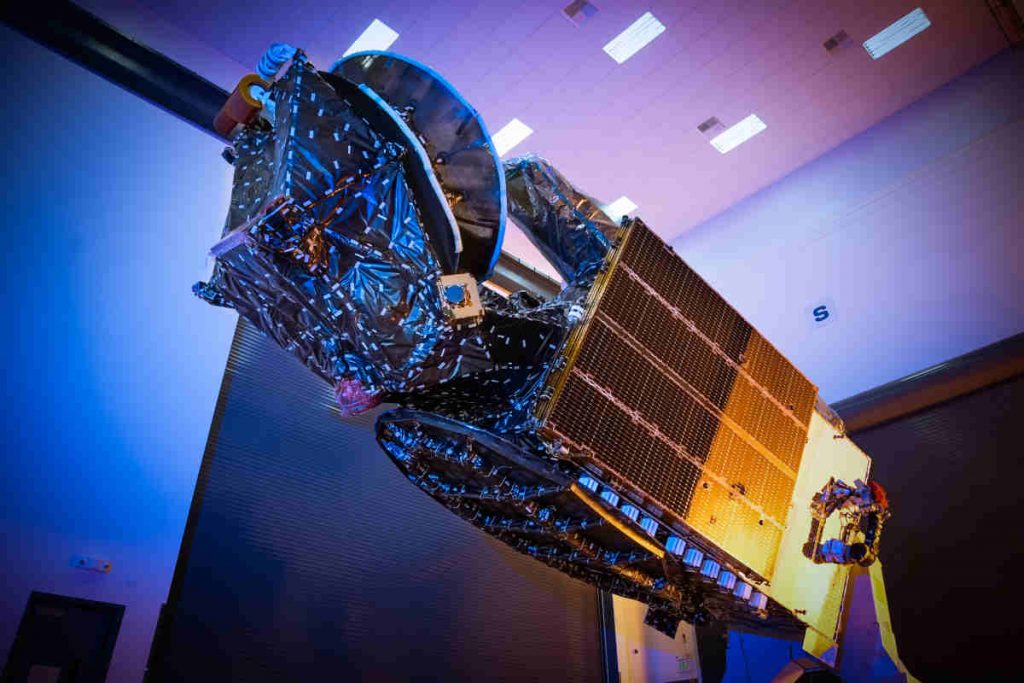 Built by Maxar and Launched Aboard A SpaceX Falcon 9, SiriusXM's new 1300-class satellite will provide continuous and expanded delivery of its audio entertainment and information services across North America. (Photo: Maxar)

SiriusXM, along with its program partners Maxar Technologies and SpaceX, announces that its SXM-7 satellite is performing properly after launching into low-earth orbit on December 13.

SXM-7, a high-powered digital audio radio satellite, was launched aboard a SpaceX Falcon 9 rocket from Cape Canaveral, Florida. Shortly afterward, SXM-7 deployed its solar arrays and began receiving and sending signals. The satellite was to then begin firing its thrusters to commence its journey to its final geostationary orbit.

SXM-7 will provide continuous, reliable delivery of SiriusXM’s audio entertainment and information services to consumers in the United States, and will expand SiriusXM’s coverage area in Canada and the Caribbean, for years to come. This will include a significant boost in providing robust and reliable information to Canada’s general aviation sector.

Sirius XM explains the SXM-7 will deliver the highest power density of any commercial satellite on-orbit, sending more than 8,000 watts of content to the continental U.S., Canada, Puerto Rico and the Caribbean, increasing the power and reach of the signal for SiriusXM.

“SXM-7 plays an important role in bolstering the continuity and reliable delivery of SiriusXM’s audio entertainment, as well as our traffic, weather, data and information services for years to come,” said Bridget Neville, SiriusXM’s Senior Vice President of Satellite and Repeater Systems Engineering and Operations. “With the addition of SXM-7, our satellite-delivered service coverage area in North America is larger and more powerful than ever before.”

SXM-7 weighs almost 7,000 kg and is built on Maxar’s 1300-class platform, described as the world’s most prevalent geosynchronous spacecraft platform. The satellite is designed to provide service for greater than 15 years.