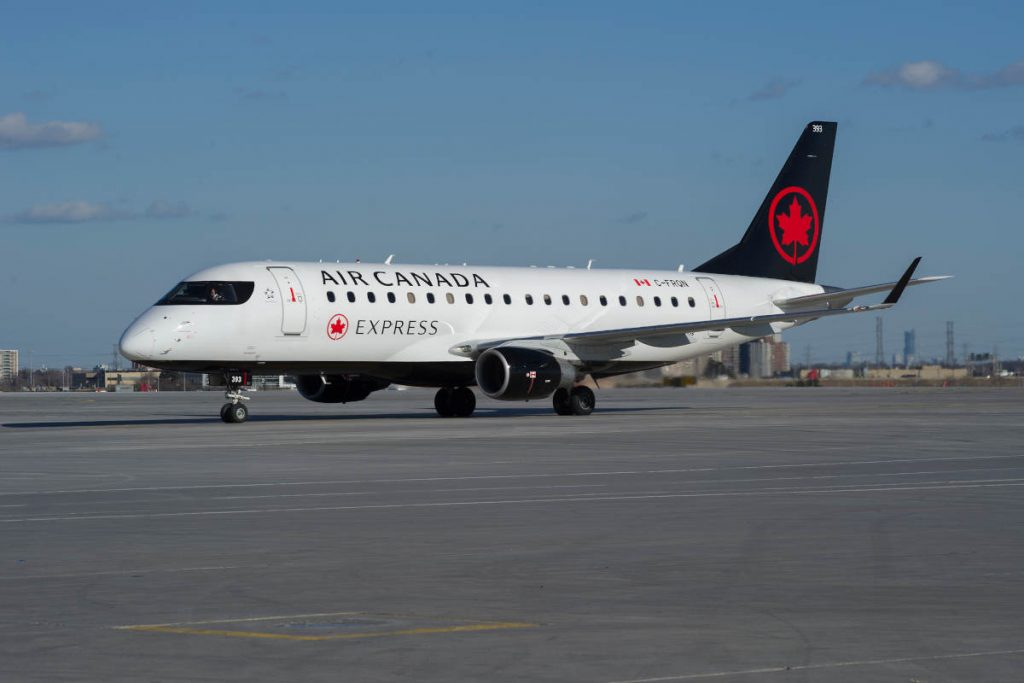 Sky Regional Airlines Inc. will shut down at the end of March after Air Canada said it was ending its contract with the company.

Sky Regional, which had partnered with Air Canada to operate flights along regional routes in Canada and the U.S. under the Air Canada Express brand, will become the first domestic scheduled airline to permanently shut down since the start of the pandemic.

“Sadly, as a result 1/8of Air Canada’s decision 3/8, we will be forced to shut down our operations, despite our many adjustments in the face of the various travel restrictions imposed by governments, thus far without any sector-specific support,” chairman and chief executive Russ Payson said in a statement.

Sky Regional’s announcement comes after Air Canada said Monday it would consolidate all regional service under Jazz Aviation LP and end its business agreement with Sky Regional as of March 31.

Sky Regional, which operated its first flight in 2011, offered domestic flights in addition to flights into U.S. destinations such as Boston, New York, Newark, Philadelphia, Washington, Dallas and Chicago, the company’s website says.

“Over the past decade, we have operated with outstanding service, an impeccable safety record and excellent cost management, which benefited not only our client, but Canadian travellers,” Payson said.

Other airlines have struggled as a lack of travel takes a heavy toll on the aviation industry. Thousands of aviation workers have been laid off this year alone, as the industry calls for a bailout from the federal government.

Regional routes like those serviced by Sky Regional have seen widespread cuts during the pandemic, with airlines looking to cut costs.

Robert Kokonis, president of Toronto-based consulting firm AirTrav Inc., said Air Canada’s decision to end the agreement with Sky Regional likely came as a result of uncertainty around demand for regional aviation after the pandemic.

Kokonis added that the consolidation of Air Canada’s regional flights under Jazz could create an opportunity for smaller carriers to enter new markets where flights have been cut during the pandemic, once demand for travel recovers.

“This might open the door for 1/8smaller airlines 3/8 to start to serve some of those underserved regional routes,” Kokonis said.