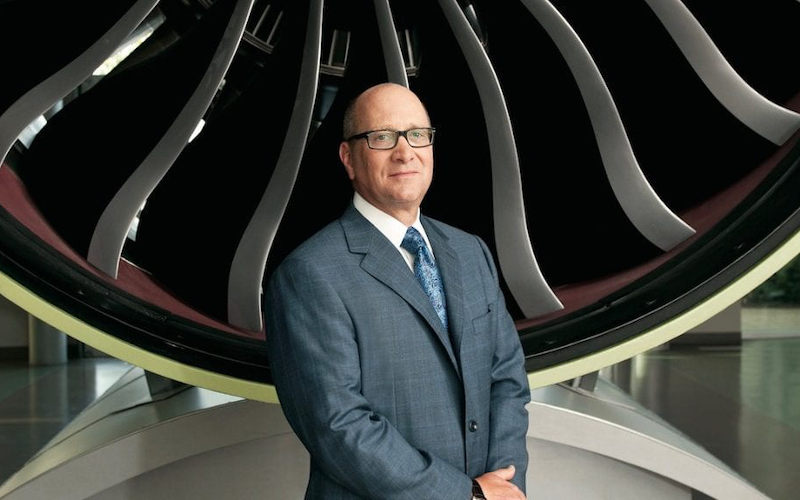 David Joyce has worked for GE Aviation over his entire 40-year career, including the last 12 as CEO, helping to usher in 10 new engine families. (Photo: GE Aviation)

John Slattery today was named the successor to David Joyce as president and CEO of GE Aviation, effective September 1, 2020. Slattery, who has led Embraer’s Commercial Aviation operation since mid-2016, however, will hold the title of president- and CEO-elect beginning July 13, 2020.

Embraer today announced Arjan Meijer would become its new president and CEO of Commercial Aviation, as part of its restructuring efforts for the operation, effective immediately. After months of negotiations, as well as clearing regulatory and corporate board hurdles, Boeing back on April 24, 2020, moved to terminate its joint commercial merger with Embraer.

“Over his remarkable career, David’s leadership has established GE Aviation as the world’s foremost aircraft engine franchise,” said Lawrence Culp Jr., chairman and CEO of GE. “An icon in the aerospace industry, David has been a driver of innovation, and the decisions made under his leadership will continue to manifest for decades. His greatest legacy may be the thousands of leaders he has mentored and developed throughout his career.”

Joyce spent his entire career at GE Aviation, including the 12 years as its president and CEO. The company explains he enabled a complete renewal of GE Aviation’s product portfolio, including 10 different engine families, which resulted in ground-breaking improvements in terms of fuel efficiency, emissions and noise.

Under Joyce’s leadership, GE Aviation doubled its revenue from US$16.5 billion to US$33 billion, growing total backlog from US$26 billion to more than US$270 billion, and industrializing advanced technologies across both commercial and military applications. He is also noted as helping to drive the company’s GE Research arm and accelerating additive manufacturing applications.

“My career at GE has been a lifelong gift I will always cherish,” said Joyce. “It has been a blessing to work alongside incredible GE colleagues and great customers around the world. I have always been surrounded by a culture that places a premium on harnessing the collective knowledge of such bright and talented people. I will be forever grateful for the opportunities GE gave me to learn and grow both professionally and personally.”

John Slattery will oversee GE Aviation’s operations involving commercial and military jet engines and services, as well as avionics, digital solutions and electrical power systems for aircraft. In leading Embraer’s largest business in Commercial Aviation, Slattery oversaw 10,000 of that company’s 18,000 employees, as well as the majority of its revenue generation. 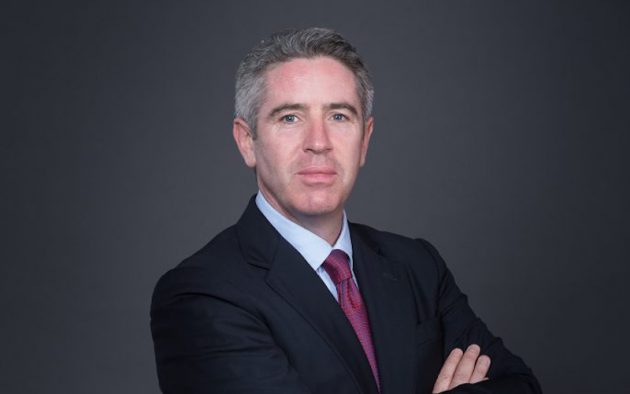 John Slattery is set to lead GE Aviation as its new president and CEO. (Photo: Embraer)

GE notes that during Slattery’s tenure at Embraer Commercial Aviation, the E-Jet installed base doubled, the number of operators grew by 45 percent, the unit backlog grew by 36 per cent, and the number of countries operating the E-Jet increased by 39 per cent.

Slattery also previously served as chief commercial officer of Embraer Commercial Aviation and as Embraer’s senior vice president of customer finance, risk, and asset management. Prior to joining Embraer in 2011, Slattery spent 15 years in the aircraft financing and leasing space.

“I have long considered GE Aviation to be the leading aviation franchise in the world, and I am humbled to take the helm from David and lead this talented team forward,” said Slattery. “This is a time of unprecedented change in the aerospace industry yet also an opportunity to reimagine the future of flight and how we can best serve our customers.”