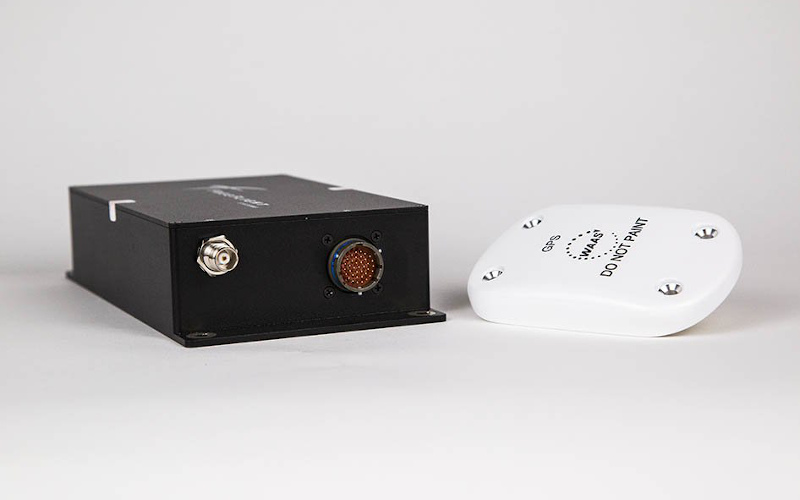 The FreeFlight 1203C SBAS/GNSS receiver unit was launched in 2010 and has now been installed on approximately 2,500 aircraft worldwide. (Photo: FreeFlight)

FreeFlight Systems of Texas on September 25 released results from an August field study surrounding its 1203C SBAS/GNSS receiver, which is leveraged for Automatic Dependent Surveillance-Broadcast (ADS-B) applications. The study, according to the company, found that the 1203C receiver substantially outperformed its originally predicted Mean Time Between Failure (MTBF) in real-world applications.

Based on actual return data from the approximately 2,500 units currently in operation, the study indicates the unit holds a field MTBF well in excess of 100,000 flight hours. FreeFlight explains this result compares very favourably to the predicted MTBF of 32,000 operating hours (a more lenient measure than flight hours).

“We’re extremely pleased at the results of our August 2020 field study which yielded an actual measured MTBF of well over 100,000 flight hours,” said Tim Taylor, CEO and president, FreeFlight. “We designed the 1203C receiver with one goal: to provide the highest possible reliability and availability of the units in the highly dispatch critical ADS-B Position Source application. We made it rugged but we kept the architecture simple.” Taylor explains that an ADS-B Position source is a textbook dispatch critical box – and not just as a go-nogo item.

Since its launch in 2010, the 1203C has been installed in approximately 2,500 aircraft worldwide and was originally designed for airline transport, military, and business aviation industries. FreeFlight notes the 1203C provides full integration capabilities with ADS–B technology compatible systems.