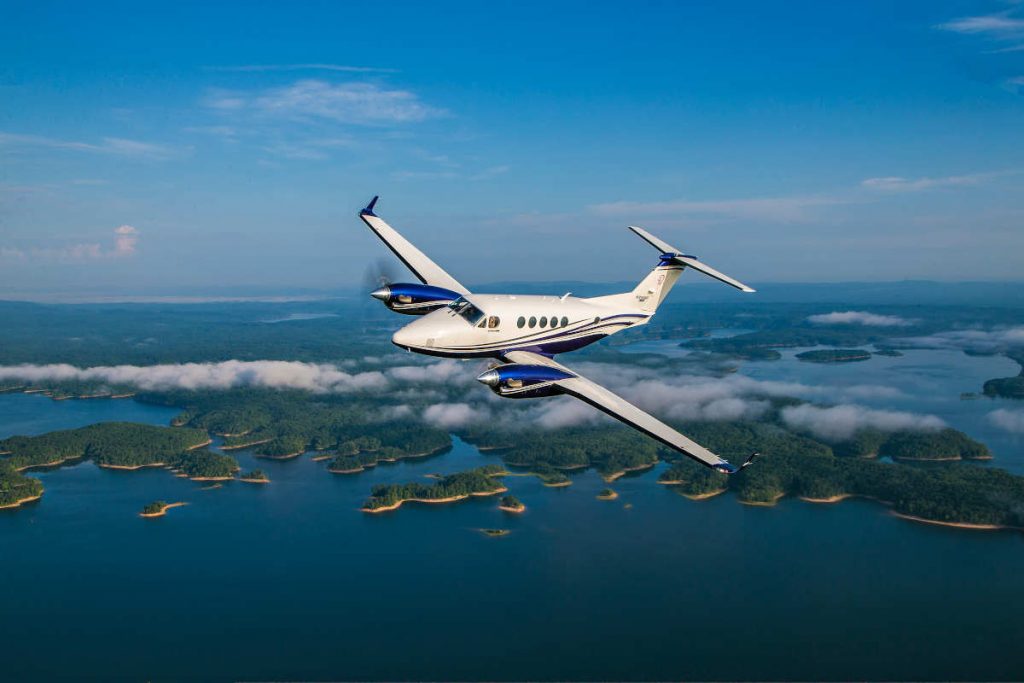 Deliveries of the Beechcraft King Air 260 turboprop are expected in early 2021. (Photo: Textron)

Textron Aviation introduced the King Air 260 turboprop into its Beechcraft King Air 200 series aircraft family. The company explains assembly production for the King Air 260 is already underway, and certification and deliveries are expected in early 2021.

The introduction of the aircraft comes on the heels of the recently introduced Beechcraft King Air 360, which achieved FAA type certification in October 2019, with customer deliveries now underway.

Textron notes key enhancements to the King Air 260 include the addition of the Innovative Solutions & Support (IS&S) ThrustSense Autothrottle, along with a new digital pressurization controller. The cockpit also offers the Collins Aerospace Multi-Scan weather radar system as a standard feature on every King Air 260.

“These investments reflect our commitment to providing superior upgrades and engineering innovation that create the best flying experience for Beechcraft King Air 260 owners and operators around the world,” said Ron Draper, president and CEO.

Textron explains the ThrustSense Autothrottle supports pilots by automatically managing engine power from the takeoff roll through the climb, cruise, descent, go-around and landing phases of flight. This enhancement reduces pilot workload and is designed to prevent over-speed or under-speed, over-temp and over-torque conditions. The IS&S ThrustSense Autothrottle is also available as an aftermarket upgrade through Textron Aviation Service facilities on all Pro Line Fusion-equipped Beechcraft King Air 200 series aircraft. 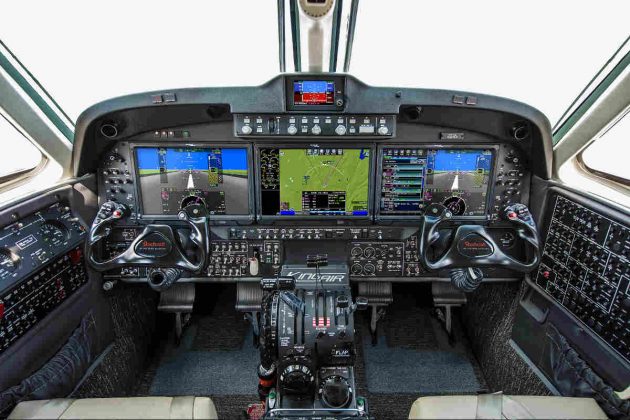 The Collins Multi-Scan RTA-4112 weather radar, explains Textron, provides pilots with a fully automatic system that it optimized to detect short-, mid- and long-range weather. The system is designed to present an accurate picture of the weather around the aircraft, further reducing pilot workload.

The Beechcraft King Air 200 is rated for an occupancy of up to nine, a maximum range of 1,720 nautical miles and a top cruise speed of 310 ktas.

Nearly 7,600 Beechcraft King Air turboprops have been delivered to customers around the world since 1964. The worldwide fleet has surpassed 62 million flight hours in its 56 years.