Textron Aviation has updated the development status of its new high-performance Cessna Denali single-engine turboprop during the European Business Aviation Convention and Exhibition (EBACE) 2018. Fabrication of the nose section, fuselage, wings and tail cone of the first three flying prototypes is underway, paving the way for the aircraft to enter the market with best-in-class performance. 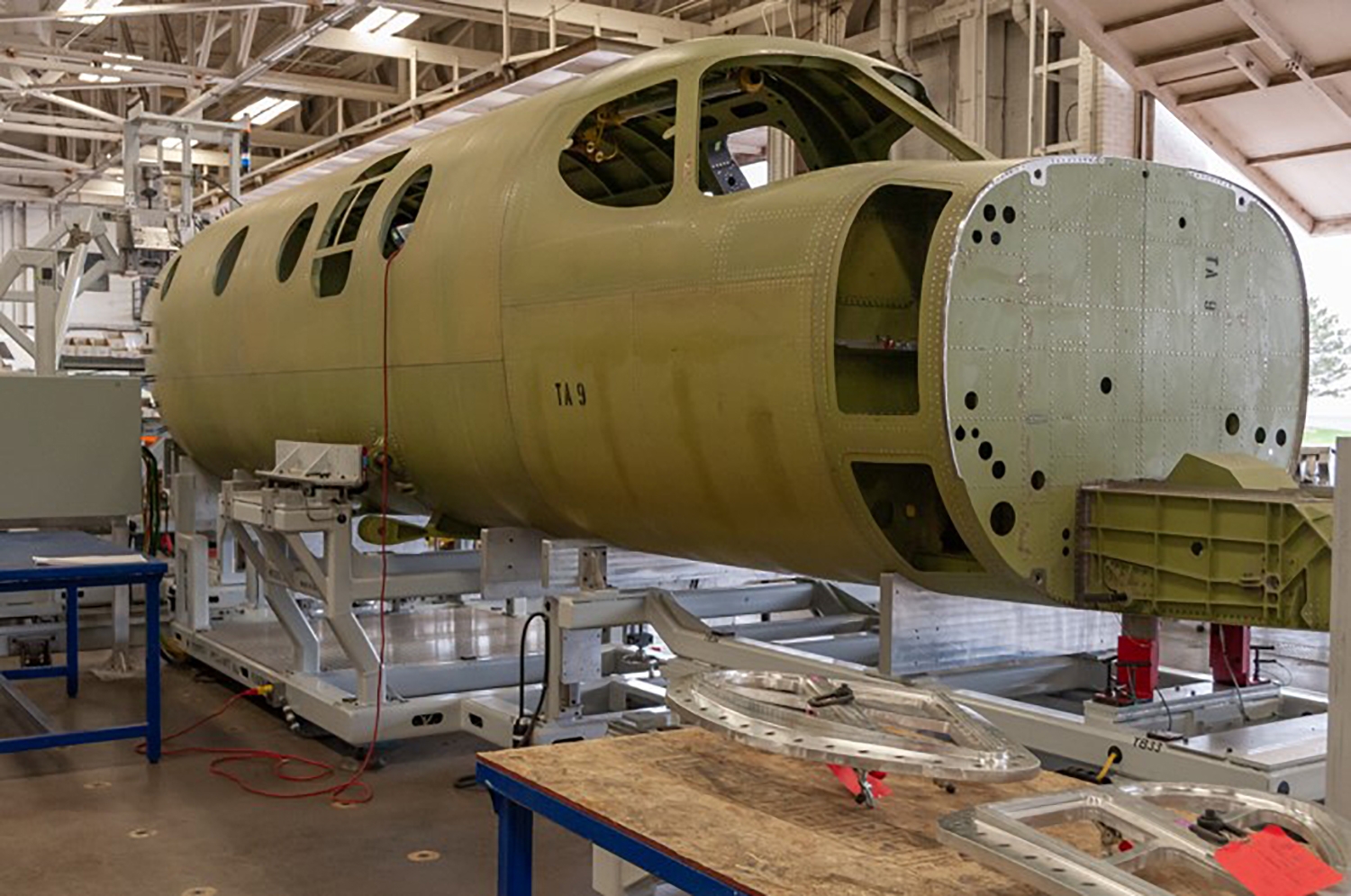 “The clean-sheet Denali is unlike any other aircraft in its class in terms of advanced technology and performance. For that reason, we’re seeing great interest throughout Europe from piston owners looking to step up to more performance, as well as from turboprop operators,” said Rob Scholl, senior vice president, Sales and Marketing. “In the development of this aircraft, we’re combining proven processes used to design and develop our newest Citation jets with the innovative technology of GE’s new Catalyst engine to deliver customers a best-in-class aircraft.”

Throughout the program’s development, Textron Aviation has integrated new automation and robotic technologies into production, increasing product quality and efficiency throughout the assembly line. The company looks forward to achieving the first wing mate and completing the prototype airframes as the program nears first flight targeted for early 2019.

The Denali will be equipped with the first clean-sheet turboprop engine to hit the business and general aviation market in more than 30 years – the GE Catalyst. GE Aviation announced first engine runs of its all-new advanced turboprop engine in late 2017.