I’ve lost count of the urgent needs for our military and I’m not going to subject you to the torture of trying to recall them with me. A few highpoints will suffice for now. There’s the replacement for the CF-18 that is still up in the air (sorry, couldn’t resist), the Fixed-Wing SAR (FWSAR) replacement that has crept into the RFP stage . . . then there’s the navy’s lack of supply ships and the revelation that the National Shipbuilding Program, which was supposed to be the blueprint for future military acquisition projects, has lost momentum and may not in fact be what was promised. 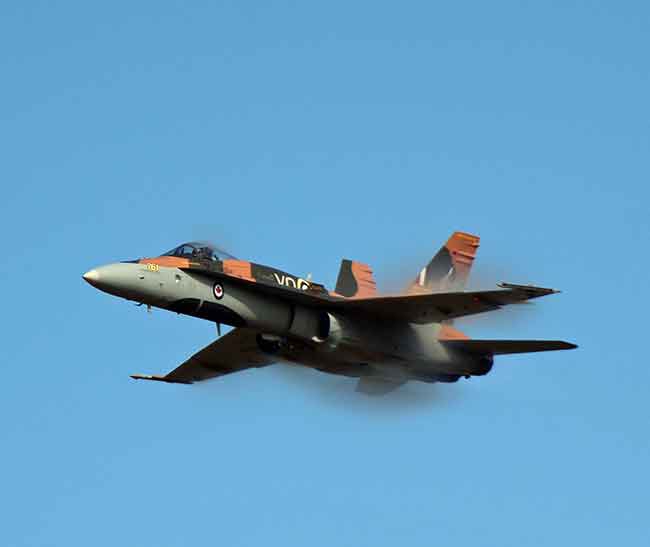 The key to creating a military capable of carrying out its duties is providing it with the tools to do the job. I’ve lost count of the urgent needs for our military

Now, Defense Minister Harjit Sajjan has announced a series of public consultations, soliciting input from all sectors of Canadian society, “to inform the development of a new defense policy for Canada.” It would seem the government wants to hear from Canadians what we think our country’s role should be in world affairs, and from that, create a Canadian military that is capable of performing these roles. The key to creating a military that is capable of carrying out its duties is providing it with the tools to do the job. And along these lines, the right tools to do the job.

Former Lt.-General Andrew Leslie, now a government MP, wrote a document in 2011 entitled “Report on Transformation,” which laid out 43 recommendations for streamlining the Canadian military. It outlined ways to save money by eliminating waste and duplication that he had identified in many areas. The report supposedly ruffled more than a few feathers within DND and fell by the wayside, only to be resurrected during the most recent election.

Common themes at election time include reining in government spending, cutting waste and doing all the right things in all the right ways. It’s great talk, but as you’ve read in this space before, if you don’t know where you are going, then how in the blazes can you decide how you’re going to get there? Now, it appears we might be on track to first decide what this country of ours should be doing in the world, so we can then properly equip and train the people we will be relying upon to get the job done.

The CF-18 was the right aircraft at the time and it has served us well. It would be nice to replace it with an aircraft that will be at least as capable in terms of meeting future requirements. In so many other cases over the past 30 years, we’ve seen half-baked results where compromise becomes the key word and we end up with an aircraft that does a number of things moderately well, but doesn’t excel in any facet.

Another shortcoming has been the false economy of buying too few assets. We didn’t buy enough CH-149 Cormorants to adequately cover four SAR bases, so Trenton operates Griffons in the SAR role. We have five C-17 Globemasters, but it’s my personal bias that eight would have been a more optimum number, especially when you project 20 to 30 years into the future.

Canada has a huge area of responsibility opening up in the North. It’s been 47 years since the SS Manhattan was guided through the Northwest Passage by both Canadian and American icebreakers, and this summer will see the cruise ship Crystal Serenity traverse the Passage with 1,700 passengers and crew. The question of Canada’s sovereignty in the North is still an issue that the Americans choose to ignore and the Russians are making their own noises.

We have certainly not shied away from the North, as support has been there for the Breadalbane expedition in the late 1970s and then the successful search for the Franklin ships in recent years.  From the DEW Line to maintaining CFS Alert, Canada has met its obligations to NORAD and other alliances. Now, as the ice wanes and commercial travel expands in the high Arctic, our international SAR obligations take on a three-ocean perspective.

As we struggle to focus on recent events in Europe and the Middle East, we need to get a grip on where we fit in and what we can do and then make our global commitment. It’s a commitment to our friends and allies abroad, and even more so, to the men and women we are going to ask to undertake these missions, wherever they may be. To get it right, we have to do it right.

Paul Dixon is a freelance writer and photojournalist living in Vancouver.
Print this page