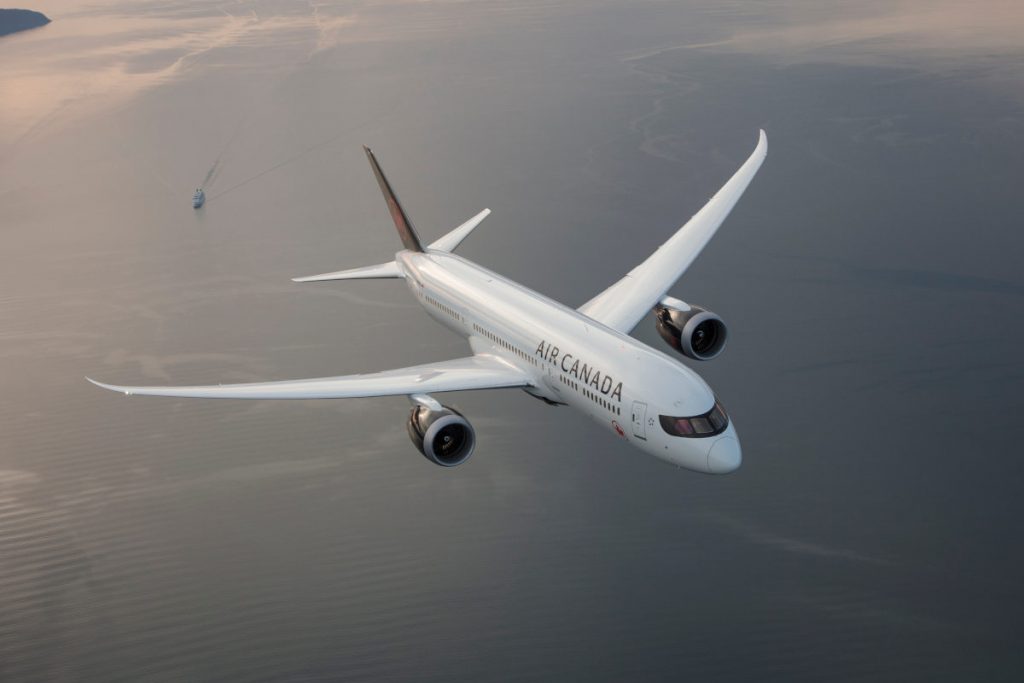 Air Canada and Transat A.T. Inc. announced today that they have concluded a definitive Arrangement Agreement that provides for Air Canada’s acquisition of all shares of Transat and its combination with Air Canada. The news comes after Group Mach of Quebec made a rival offer of $14 per share, compared to Air Canada’s $13 per share, which the Transat board has now approved.

Air Canada back on May 16 entered into an exclusive agreement to purchase Transat with the ultimate goal of integrating the operation. The agreement provided for a period of exclusive negotiation that ended yesterday, June 26.

Mach restated its interest in negotiating with Transat as recently as this week, according to a report by the CBC, which also notes the share price of Transat closed yesterday at $14.19. The CBC continued to note another interested bidder, Montreal-based investment firm FNC Capital, stated Transat is worth between $17 and $20 per share.

The Air Canada all-cash transaction is valued at approximately $520 million based on offering $13 per share of Transat. Air Canada states the purchase would create a Montreal-based global travel services company in leisure, tourism and travel distribution operating across Canada and internationally – with a major boost to Montréal-Trudeau Airport.

The transaction is expected to be completed in early 2020, but remains subject to regulatory and shareholder approvals and other closing conditions. “This fully funded cash transaction is the ideal platform for Transat’s presence and jobs in Montreal, and therefore represents the best option for all our stakeholders: employees, suppliers, partners and shareholders,” said Jean-Marc Eustache, president and CEO of Transat.

The terms of the Arrangement Agreement provide for a break fee of $15 million payable by Transat in case of termination of the agreement, including upon acceptance of a superior proposal that is not matched by Air Canada. A superior proposal, as per the agreement, is defined, in part, as an unsolicited bona fide written acquisition proposal, that is made at a firm price per share equal to or exceeding $14 in cash.

The new agreement also provides for the payment by Air Canada of a reverse break fee of a maximum of $40 million in the event that the agreement is terminated because of regulatory or governmental approvals are not obtained, subject to certain conditions.

Transat A.T. flies to around 60 destinations in more than 25 countries in the Americas and Europe. The company has 5,000 employees.