Features Airlines
Travellers are hopping back on regional flights, which bodes well for Chorus: CEO 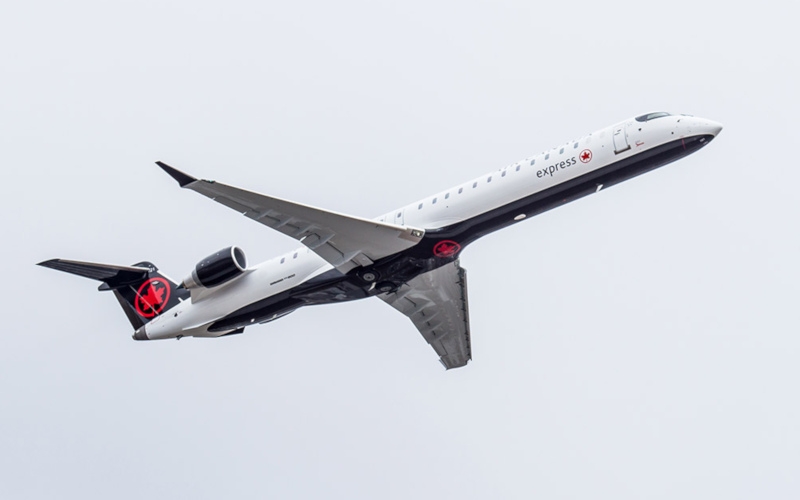 HALIFAX — Chorus Aviation Inc. is riding a fledgling recovery in the airline business driven by the return of traffic in Canada and abroad.

The company, which leases planes across the globe and provides regional service for Air Canada says its fleet saw far greater use on both those fronts last quarter, with a further uptick on the near horizon.

Chief executive Joe Randell says its Jazz Aviation subsidiary carried more than double the number of passengers on its Air Canada routes in the third quarter than it did in the first half of the year.

“Change is in the air and our industry has arrived at an important inflection point,” he told investors on a conference call Thursday.

“The regional aviation sector is leading the recovery of domestic air transportation in many parts of the world.”

Randell said he expects flying activity to reach about 75 to 80 per cent of pre-pandemic levels in the fourth quarter. A return to full operations by late in the second quarter “could be very achievable.”

“This last quarter is when we’ve really seen it start to pick up. And that’s why we have this optimism, and we’re seeing the request for proposals out there now from carriers,” Randell said.

Chorus reported Wednesday evening a net loss of $14.1 million in the quarter ended Sept. 30 or eight cents per share compared with a profit of $20.5 million or 13 cents per in the same period last year.

Operating revenue hit $274.4 million in the quarter compared with $196.6 million a year earlier.

Analysts had expected $14.95 million in adjusted profits or nine cents per share, according to financial markets data firm Refinitiv.