In the March/April issue of Wings, Transportation Safety Board chair Kathy Fox painted a compelling argument for the importance of recorders of all forms – voice, video and data – in accident investigation. 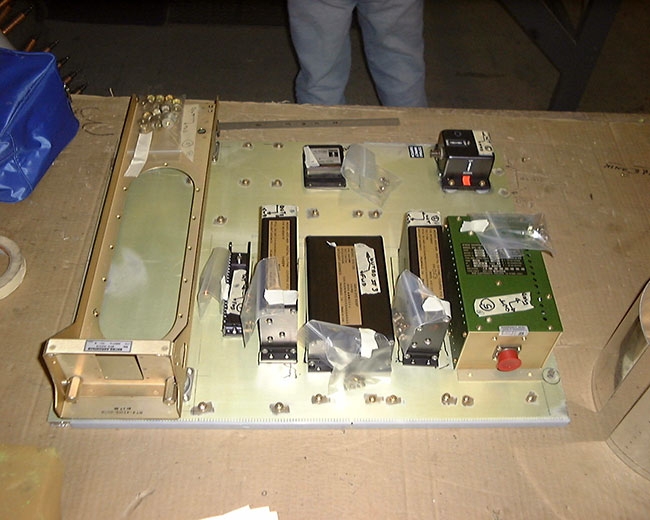 Devices such as cockpit voice recorders (CVRs) and flight data recorders (FDRs), which have been employed in the aviation industry for decades, are an invaluable source of information, noted Fox. Not only do they provide objective, hard data that can help investigators establish possible causes and contributing factors, but they also corroborate the sequence of events – and they can be especially valuable when there are no witnesses at all.

Fox made reference to a pair of accidents in which aircraft did not have CVR/FDR units on board and this made investigations difficult. She concluded that in spite of current Transport Canada (TC) perspectives and regulations, the “TSB will nonetheless continue to advocate actively for the timely installation of recorders, and their expanded use, until action is taken.” For more information, see “Putting the pieces together,” page 50, March/April 2017 Wings.

Fox’s excellent piece created plenty of discussion and feedback and Wings selected two responses to highlight its importance in the field as a hot topic issue.

Having been involved in dozens of Flight Data Recorder (FDR) installations and literally hundreds of cockpit voice recorders over the past four decades, we have seen technology change in that segment albeit at a snail’s pace in comparison to the rest of the avionics systems installed in these aircraft.

The main issue at hand seems to be one of benefit and cost as Kathy Fox pointed out. From a benefit standpoint, aircraft owners and operators need to see the benefit equal or outweigh the cost factor. One potential outcome would be for insurance companies to step up and offer the operator discounts for having this technology installed. People with degrees in law would need to figure that out I suspect.

From a cost perspective, the standards also need to catch up to the available technology. The Technical Standard Orders (TSO’s) and European ED documents that were written to support FDR and CVR installations cover a wide range of requirements mainly geared to the markets that predominantly used recorders; the commercial and airline markets.

If we want to install recorders in aircraft today, these are the only baseline documents available to installation and certification agencies have for compliance. Perhaps part of the answer of making these more cost effective for smaller aircraft is the development of new documents more geared to smaller aircraft.

If we create the demand, the technology for FDRs and CVRs will catch up to 2017. Then we can use the technology to manufacture cost-effective solutions for smaller aircraft that meet the needs of the investigators. This will allow us to demand the change by amending the regulations. The TSB would then have nearly all of the data that they need to make a determination of what caused a particular accident or incident. I say nearly all because I am not an investigative expert. The TSB has plenty of those and they should be commended for the job that they do.

Victor A. Dominato, Ops Manager/C.P., Centaero Aviation Ltd., Windsor, Ont.
Kathy Fox wrote a very interesting article regarding the lack of investigating data. She did point out the current regulations allow some Canadian Operators to operate without CVR /FDRs.

I want to point out that we as operators are being restricted in operating into the EU because our regulations regarding CVR/FDRs are not even meeting ICAO standards.

When it comes to ICAO Standards, Canada is falling behind and becoming a third world country when it comes to aviation regulatory standards. Fox did not bring this up in her article. The Third Country Operator (TCO) requirements that are being quoted as limiting are Annex 6 to the Chicago Convention, Part I Paragraph 6.3 (Flight Recorders).

Our CAR’s for 604/703/704 operators in some cases are not meeting ICAO standards. I checked with my TC POI recently. There is no discussion at this time on changing any of the standards on CVR/FDR even though our Minister of Transport was in the media making a statement after the Citation 550 Crash in Kelowna, B.C. He was quoted as saying that he would look into a review of the standard.


Related
On Final: A case for lightweight FDRs
On Final: Putting the pieces together
CBAA ups its international advocacy
L-3 signs lucrative pact with Airbus